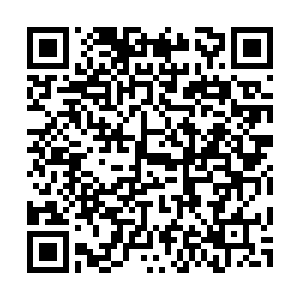 The British government's budget for protecting businesses against surging energy bills is due to fall by 85% to around 5 billion pounds after March, the Daily Telegraph reported on Friday.

Citing multiple government sources, the report said that the budget was for a 12-month period after March, including next winter.