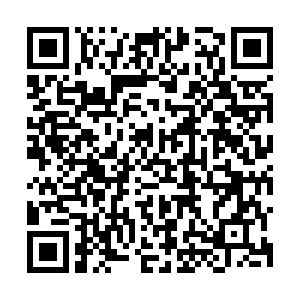 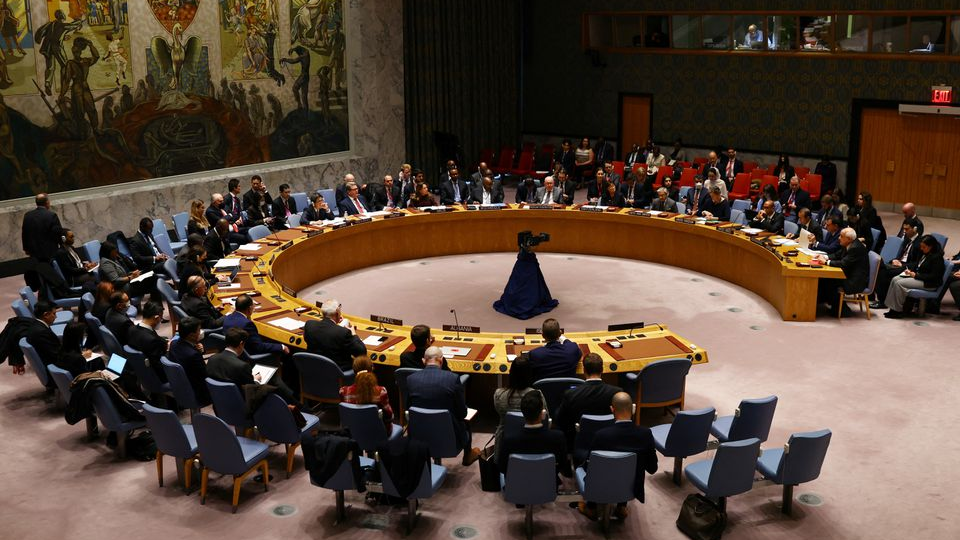 China is deeply worried about the rise of tensions as a result of Ben-Gvir's visit, said Zhang Jun, China's permanent representative to the United Nations (UN), at a UN Security Council meeting on Thursday.

In recent years, unilateral actions at the holy site in East Jerusalem have intensified problems and confrontations, triggering bloody conflicts many times. This truly reflects the sensitivity of the character and status of the holy site, Zhang told the Security Council.

"China calls for the restoration and maintenance of peace and tranquility at the holy site, and calls on parties concerned to remain calm and restrained to prevent further escalation of tensions," said Zhang.

"Israel, in particular, should stop all incitements and provocations, and should refrain from any unilateral action that may lead to the deterioration of the situation."

Other UN Security Council members also voiced concern and stressed the need to maintain a status quo at the Al-Aqsa mosque compound in Jerusalem.

The decades-old status quo allows only Muslim worship at the compound, a site also revered by Jews, who call it the Temple Mount. An Israeli official said Ben-Gvir complied with the arrangement that allows non-Muslims to visit but not pray.

Senior UN political affairs official, Khaled Khiari, told the council it was the first visit to the site by an Israeli cabinet minister since 2017.

"While the visit was not accompanied or followed by violence, it is seen as particularly inflammatory given Mr Ben-Gvir's past advocacy for changes to the status quo," he said.

UN Secretary-General Antonio Guterres has called for all parties to refrain from steps that could escalate tensions in and around the holy sites.

Israel's UN Ambassador Gilad Erdan told reporters ahead of the meeting: "Jews are permitted to visit the holiest site in Judaism. It is the right of every Jew, every Jew. Israel has not harmed the status quo and has no plans to do so."