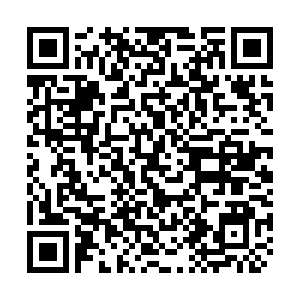 At least five African migrants died and another 10 were missing after a boat sank off Tunisia, as they tried to cross the Mediterranean to Italy, a judicial official said on Saturday.

The coastguard rescued 20 migrants who had been on the overcrowded boat, which sank off Louata in Sfax region on Friday, the official told Reuters.