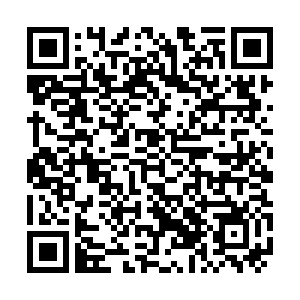 Eight people from the same family, including five children, have been killed in a car crash in eastern Algeria, the civil defense said Saturday.

The children, aged four to 13, their parents and an aunt died after their vehicle collided late Friday with a semi-trailer near the city of Batna, a statement said, without elaborating on the cause of the crash.