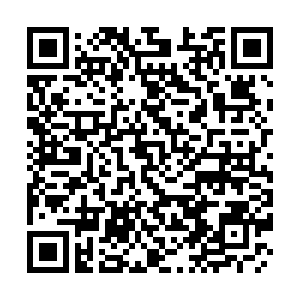 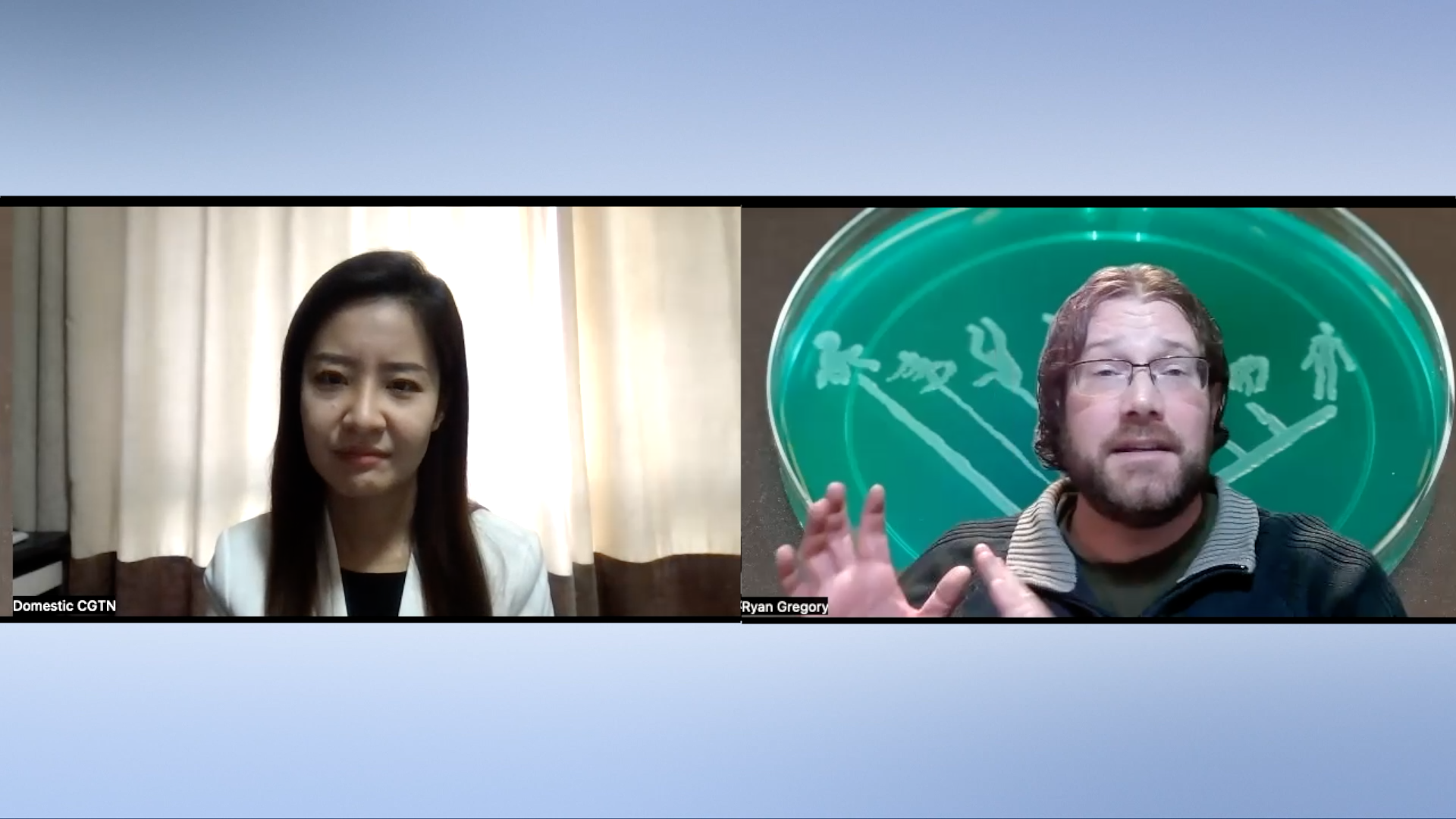 The Omicron sub-variant XBB has become a new COVID-19 concern and will cause more severe illness, Ryan Gregory, professor at the University of Guelph's Department of Integrative Biology, has told CGTN.

"When I say it's ripping through the United States, it's still primarily in the northeastern U.S. But it is expanding very quickly. It jumped from 8 or 10 percent and now at least 40 percent of the documented cases in those regions," Gregory said.

It has a tremendous growth advantage compared with other variants and has increased in frequency dramatically in a short period of time, he added.

BF.7 and BA.5.2 are the dominant variants currently circulating in China. When asked whether a person infected with these variants could become reinfected, Gregory detailed what could happen.

"There will be at least five lineages of immunity for some period of time, but that wanes and new variants, including perhaps XBB.1.5 or others, will be very good at escaping immunity, especially if they're from a different lineage within Omicron ... (People) might be capable of reinfecting, especially five to six months from now," said the Canadian biologist.

"We're seeing a combination of two different things," Gregory said, adding that one is divergence, the other one is convergence where similar sets of mutations were showing up independently in different lineages.

Those mutations allow the variants to escape immunity, Gregory told CGTN, explaining why there are so many sub-variants of Omicron.

"They tend to settle on similar sets of mutations. So they had very similar genetics in certain regions, but they're diversifying in other ways," Gregory said.

When it comes to China's optimization of COVID-19 prevention and control measures, such as downgrading the management to Class B and cancelling quarantine requirements on inbound travelers from January 8, the professor said China has done a "remarkable job."

"I think China has done a remarkable job with the cost of a lot of personal sacrifice," Gregory said, adding that it demonstrated that China would control even a transmissible variant like Omicron.

"I think it's understandable that one country isn't going to be able to sustain that level forever when others are letting things transmit freely around the world," Gregory said, "It's a global pandemic, it's inevitable that it's going to affect everybody in the world."