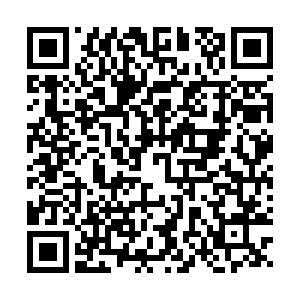 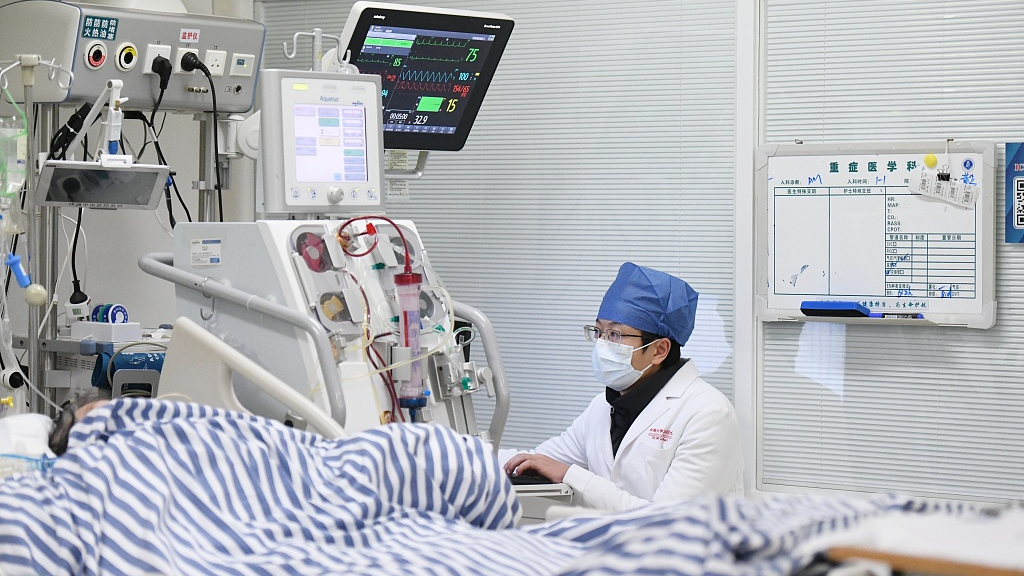 The Chinese government will continue to pay for hospitalization costs of COVID-19 patients until March 31, with hospitalized patients having access to measures open to those with Class-A infectious diseases, the country's National Healthcare Security Administration (NHSA) said on Saturday.

It made the remarks after management of the disease was downgraded from Class A to Class B from January 8. The policy was jointly issued by the Ministry of Finance, the National Health Commission, the National Administration of Disease Prevention and Control, and the NHSA.

According to the NHSA, the adjustment was made to preserve health and prevent severe cases, and to ensure the safety of the people through the peak of infection amid the influenza season and the Spring Festival travel rush.

The reimbursement rate for outpatient and emergency treatment in primary and secondary hospitals with designated healthcare qualification will also be increased, according to the NHSA.

China has a three-tier system to grade hospitals – primary, secondary and tertiary hospitals, with tertiary the top level.

The NHSA added that residents covered by medical insurance will have no less that 70 percent of the costs generated from outpatient and emergency COVID-19 infection treatment reimbursed, and there will be no cost floor or ceiling. It will be also implemented until the end of March.

The outpatient and emergency costs in other medical institutions will be reimbursed in accordance with other Class-B infectious diseases.

The country will expand its coverage of drugs used to treat COVID-19 to its national insurance drug list until the end of March to meet the needs of the public, according to the NHSA.