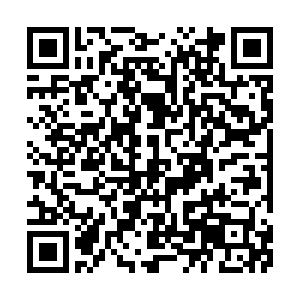 The country's foreign exchange reserves rose to $3.128 trillion in December, up 0.33 percent from a month earlier, the State Administration of Foreign Exchange said.

Data also showed the value of China's gold reserves rose from $111.65 billion in November to $117.24 billion by the end of December.

The conference held by the regulator on January 4 laid out the key tasks for foreign exchange control in the coming year.

The regulator pledged to improve the operation and management of foreign exchange reserves through various measures, including the promotion of specialized investment, scientific and technological operations, and market-oriented institutional governance. These efforts aim to ensure the safety, flow, preservation and appreciation of China's foreign exchange reserve assets.