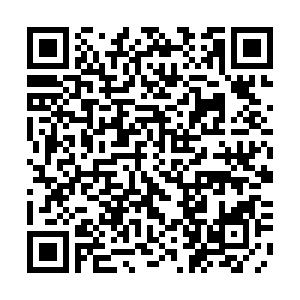 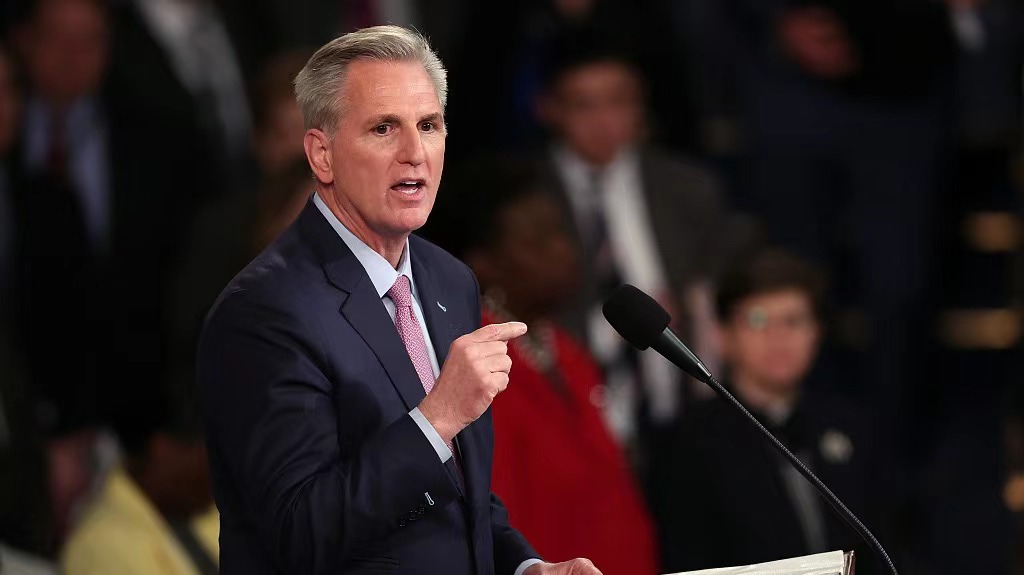 Republican Congressman Kevin McCarthy of California was elected as speaker of the U.S. House of Representatives early on January 7 after the 15th round of voting, making it the longest election for speaker in 164 years. McCarthy's win came after dramatic moments late on January 6 when he confronted Republican Matt Gaetz during the 14th round of voting.

After a failed motion to adjourn until January 9, McCarthy finally had the votes to secure the position, with the final tally showing 216 votes for him, 212 for Democratic House leader Hakeem Jeffries, and six representatives voting "present."