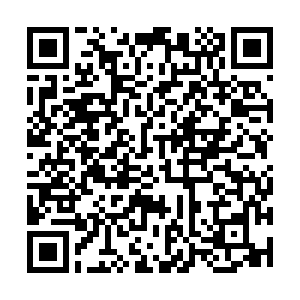 To help residents in Kinmen and Matsu return home for Spring Festival, or the Chinese New Year, which falls on January 21 this year, two related routes have reopened from January 7 to February 6.

The maritime passenger route between Xiamen and Kinmen resumed on Saturday, and the route between Fuzhou and Matsu will be reopened on Sunday, with two round trips per week in the initial phase. 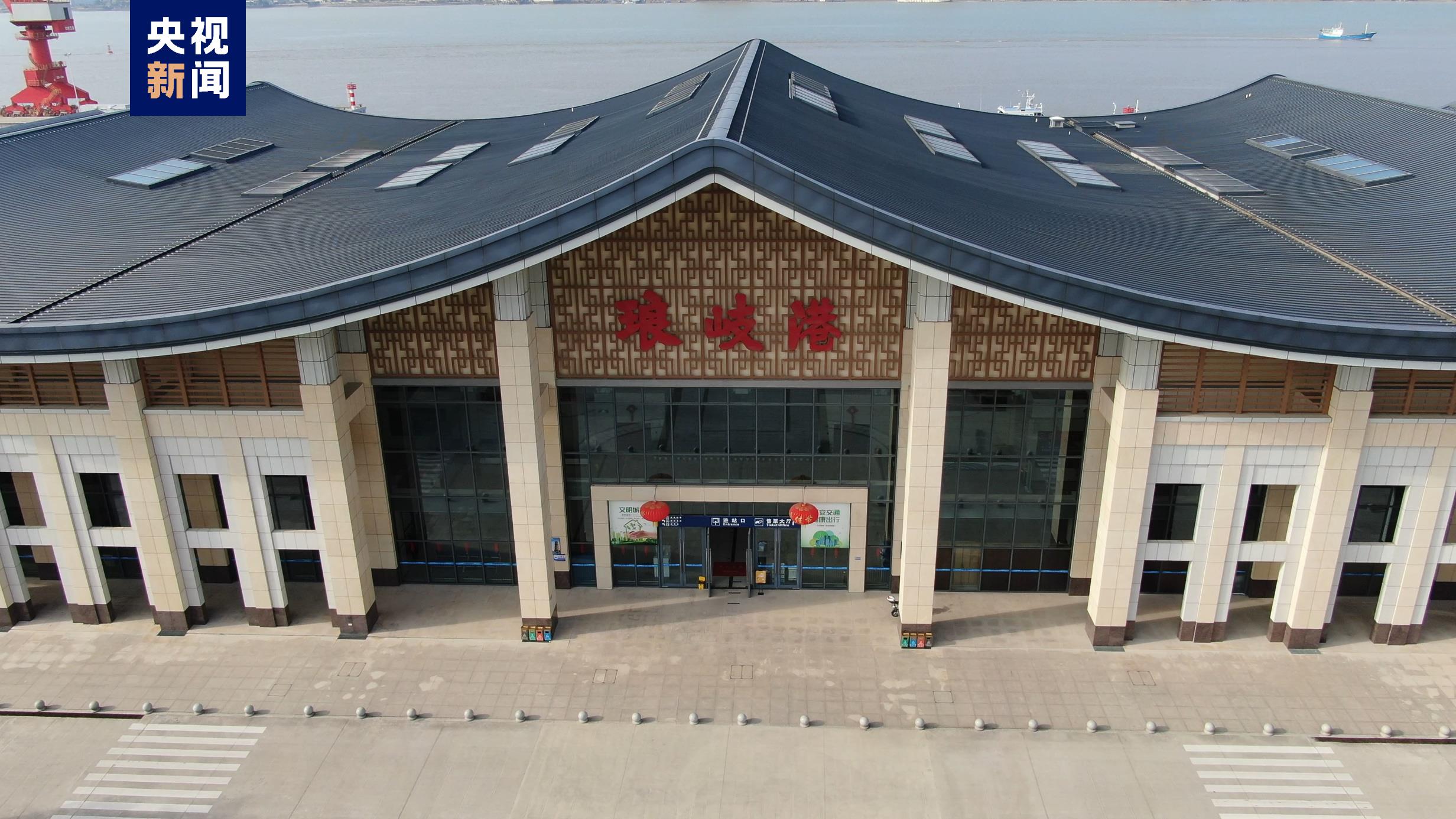 Since January 2, 2001, when the maritime passenger routes between Fujian's coastal areas and Kinmen and Matsu opened, ever-closer exchanges between the two sides of the Taiwan Straits have been witnessed, carrying more than 22 million passengers as of February 9, 2020.