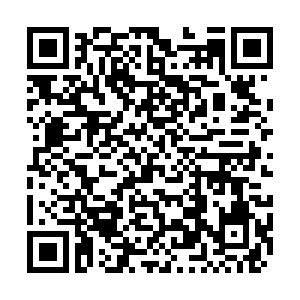 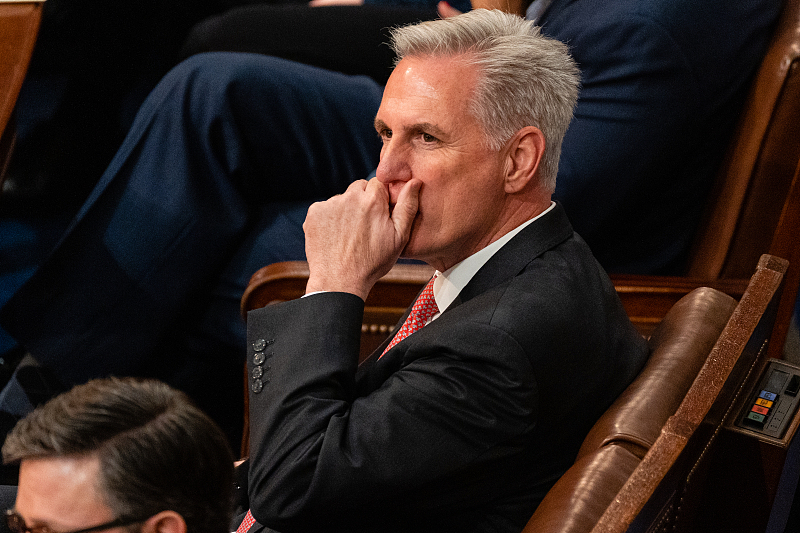 Representative Kevin McCarthy, a Republican from California, during a meeting of the 118th Congress in the House Chamber at the U.S. Capitol in Washington, D.C., U.S., January 5, 2023. /CFP

Representative Kevin McCarthy, a Republican from California, during a meeting of the 118th Congress in the House Chamber at the U.S. Capitol in Washington, D.C., U.S., January 5, 2023. /CFP

Republican Kevin McCarthy on Friday picked up the support of most of the right-wing hardliners who had opposed his bid to lead the U.S. House of Representatives, but fell short of clinching victory in the 13th ballot in four days.

The California lawmaker said he believed victory was close, and the chamber voted to reconvene at 10 p.m. ET (0300 GMT Saturday). McCarthy claimed that the four-day long standoff within his party would come to an end then.

McCarthy supporters and some Democrats worried the concessions he made in hopes of securing the House speakership, including agreeing to allow any single member to call for a vote to remove him from office at any time, could extend the deepest congressional dysfunction in more than 150 years.

McCarthy gained backing on Friday from 15 of his former hardline opponents, but drew just 214 votes in total, three short of the 217 needed if all 434 current members of the House vote. The path to a winning tally depends on the ever-shifting math of where his six remaining hardline opponents stand and whether two McCarthy supporters who had left Washington return on Friday.

Republicans' weaker-than-expected performance in November's midterm elections left them with a narrow 222-212 majority, which has given outsized power to the right-wing hardliners who have opposed McCarthy's leadership.

They accuse him of being too open to compromise with President Joe Biden and his Democrats, who also control the U.S. Senate. Some say they want a leader who will be ready to force government shutdowns to cut spending.

That raises the possibility the two parties would fail to reach a deal when the federal government comes up against its $31.4 trillion debt limit this year.