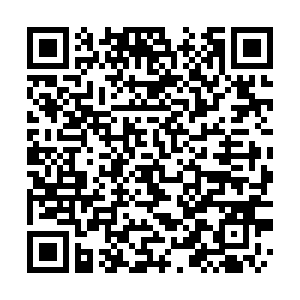 A prisoner was killed and more than 60 wounded after a riot broke out at a Myanmar prison west of Yangon, the military said on Saturday.

The riot at the prison in Pathein started after guards confiscated a mobile phone from an inmate on Thursday night and took disciplinary action, according to the statement.