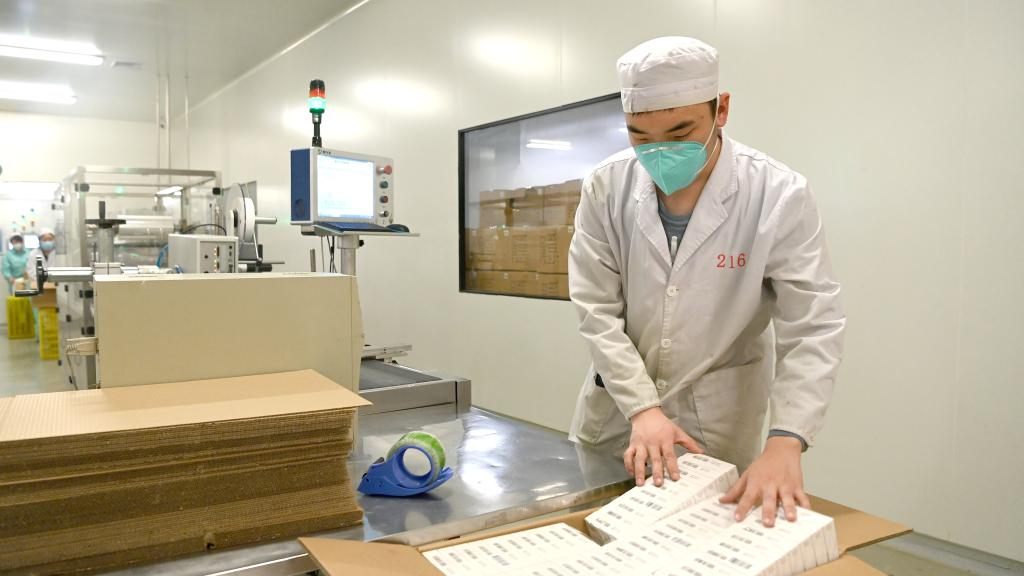 "Facts have proved that China has always, in accordance with the principles of legality, timeliness, openness and transparency, maintained close communication and shared relevant information and data with the WHO in a timely manner."

Those were the remarks from China's foreign ministry on January 5 as select voices from the Western mainstream pushed to politicize China's COVID-19 controls. Unfounded allegations have been amplified by a number of media outlets, Western government officials and experts against China's data-gathering record with the World Health Organization (WHO), even though political manipulation and discriminatory tactics should be set aside.

Throughout the pandemic, China's commitment to data transparency has empowered the WHO to inform anti-pandemic gains elsewhere in the world. Beijing's adjustments to its COVID-19 controls, by providing accurate data, were complemented with timely updates on virus mutations, and prompt public messaging. All this casts a shadow over the biased press rationales from the Western mainstream media, where taking exception to China's real COVID-19 situation is a major priority.

From the early phases of the pandemic to the current month, China's data sharing with the international community has been instrumental to the cause of anti-pandemic transparency. It reflects on China's sharing of the virus genome data to a range of technical discussions held with global health specialists. The exchanges with the WHO made it possible for experts to draw lessons and document preventative strategies that inspire anti-pandemic preparations within the international community. It's worth recalling now as select Western parties, officials and media outlets had earlier raised false alarms about China's COVID-19 approach and data-sharing gaps. If anything, such politicization threatens global unity against a shared health challenge facing all. The anti-China prejudice risks impeding the WHO Secretariat from taking a "science-based, objective and just position" on the pandemic.

By keeping the domestic and international merits of China's data transparency out of view, the West's hostile COVID-19 narrative compromises itself. British magazine The Economist published unfounded allegations about future deaths in China, and presupposed the government's reluctance to act. Bloomberg News and the Financial Times barely challenged Western rationales for restricting Chinese travel, including Biden's highly controversial COVID-19 testing mandate. This is despite one New York Times contributor dismissing it as a "farce," and a Wall Street Journal editorial terming it an act of "political inoculation." 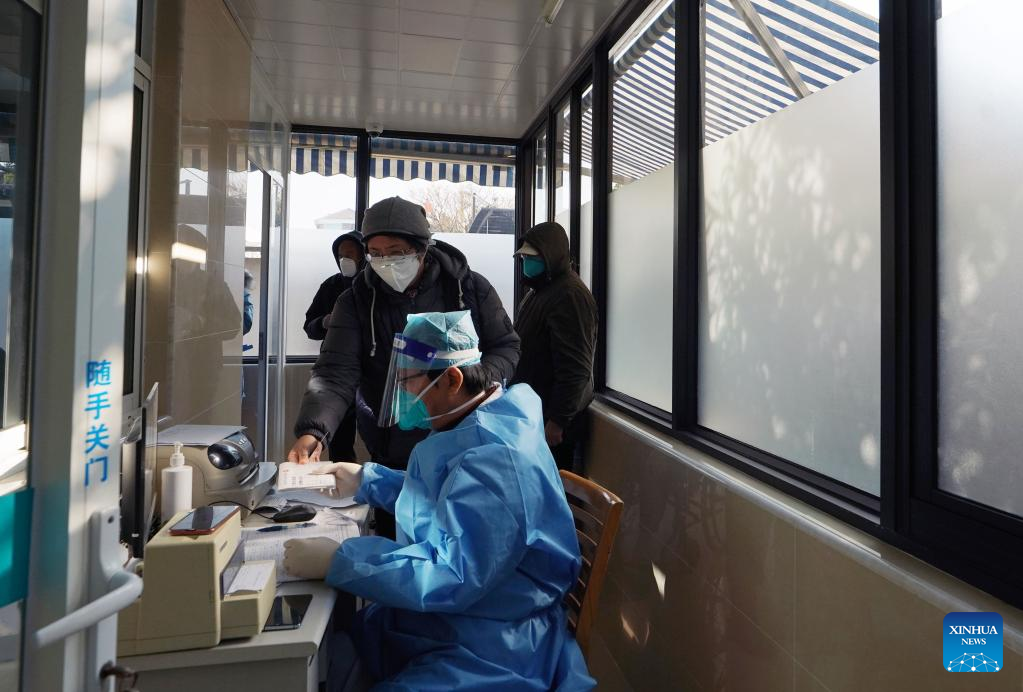 For China, it's a conscious choice to publish specialized data that informs the world of the real epidemic situation in the country. Such a move runs counter to speculation that China is "under-representing" the COVID-19 situation within its borders.

Meanwhile, Germany, Sweden and Belgium have all opted for excessive COVID-19 testing requirements for Chinese passenger traffic, joining other EU countries to base virus transmission fears on "science," even though as a WHO release this week confirms, there is no evidence of a new variant or mutation of known significance emanating from within China.

The Biden administration has also justified its COVID-19 testing mandate against all incoming Chinese air travel. The U.S. claims that China hasn't been "truthful and transparent" over its reported data. The rationales feed into the broader political motive of the West: to project China's stable COVID-19 situation in a negative light, and sidestep their own responsibility for keeping fast-spreading variants at bay.

Beijing's commitment to data transparency and information gathering with the WHO hasn't changed. The international community's confidence in China's COVID-19 response will grow, irrespective of how Western governments and mainstream media feel about it.

The same critics would fare better by focusing their scrutiny inwards. The United States has yet to deliver adequate government defenses against a much-feared COVID-19 subvariant, and stands unqualified to blame China for not being "that forthcoming" on so-called COVID-19 realities. Tens of thousands of lives have been spared through China's dynamic and multipronged virus control efforts, and timely data releases have consolidated leadership trust in the eyes of its people.

It comes as no surprise that many nuances in China's anti-epidemic decision-making are lost on Western critics. The silence makes a fundamental reality clear: The recent anti-China invective has nothing to do with Beijing's approach to data transparency, and plenty with perpetuating double standards against China and its policy gains.