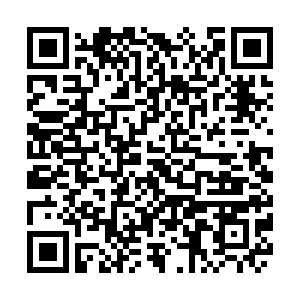 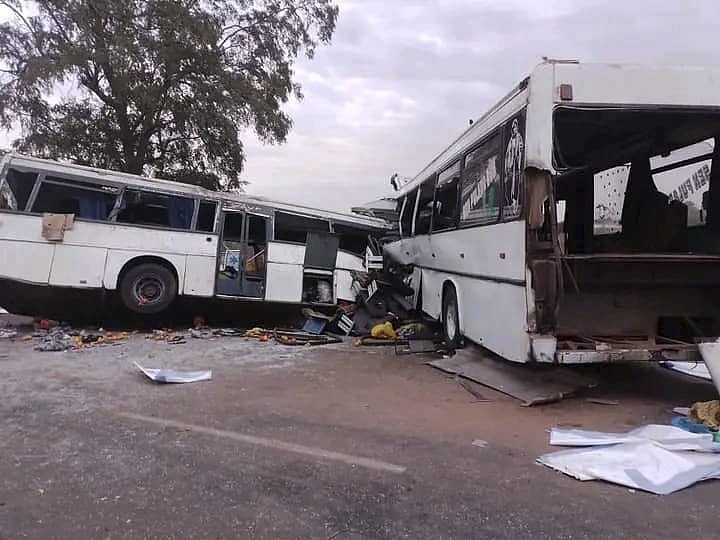 Forty people were killed and many others injured in a collision between two buses near Kaffrine, Senegal, early Sunday morning, SeneNews reported.

Senegalese President Macky Sall said on Twitter that 40 people died in the accident and there are many "serious" injuries.

The president declared three days of mourning beginning on Monday.

He expressed his condolences to the victims' families and said a meeting will be convened to ensure road safety and public transport.

Cheikh Fall, who is in charge of operations for the West African country's National Fire Brigade, had previously told AFP that 38 people had died and 87 were injured in the accident.