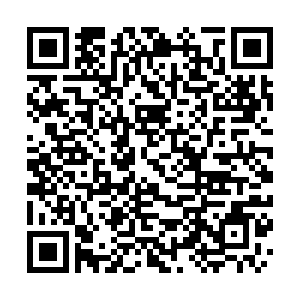 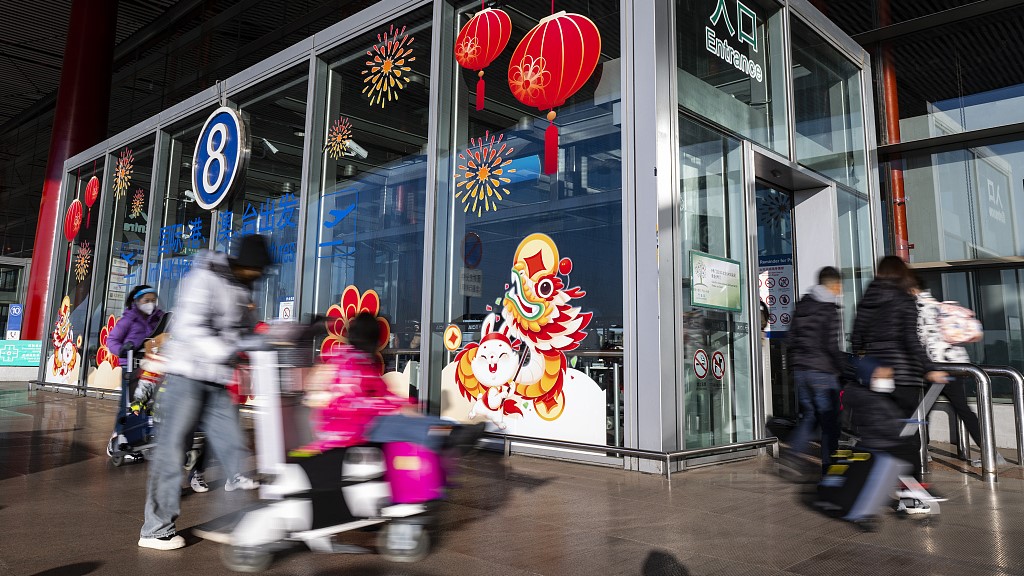 The two airports expect the peak-travel period to start on January 14, during which they expect to handle 1,700 inbound and outbound flights per day.

Beijing Capital International Airport is expected to serve more than 4.8 million passengers during the travel rush, with a daily average of 121,000 passengers.

As of Sunday, international flights arriving in Beijing are no longer required to divert to other airports, as part of China's efforts to optimizes COVID-19 management.