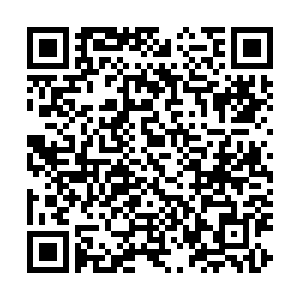 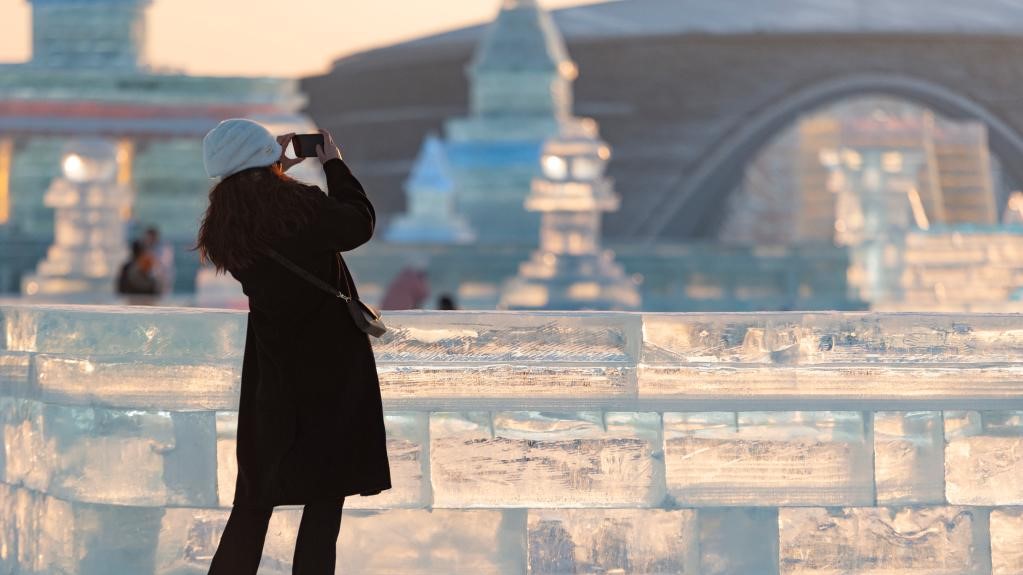 China's ice and snow leisure tourism sector is expected to receive over 520 million visitors during the 2024-2025 ice and snow season, data from the China Tourism Academy showed this week.

The sector is estimated to be generating more than 720 billion yuan ($104.5 billion) in revenue during the period, marking it a main engine for winter tourism, the research institute said in a report.

Enthusiasm expands due to the 2022 Beijing Winter Olympics, prompting growth of the ice and snow industry.

Thanks to the 2022 Beijing Winter Olympics, policy innovations, and promotion by governments at all levels, the ice and snow tourism has injected vitality into traditional folk customs across the country, making the tourism options and consumption scenarios of the sector much more diverse, according to Dai Bin, president of the China Tourism Academy.