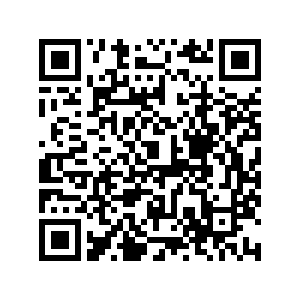 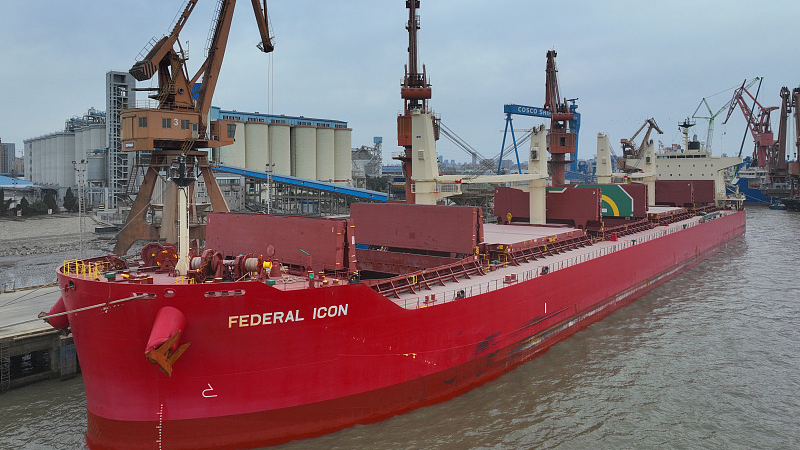 Editor's note: Shahid Hussain is the founder and CEO of UAE-based company Green Proposition. The article reflects the author's opinions, and not necessarily the views of CGTN.

To meet the challenges of 2023 and years to come, we need all economies to grow, especially the powerhouses – China, the U.S. and Europe. As per IMF Managing Director Crystalline Georgieva, the new year is going to be 'tougher than the year we leave behind" and the reason is that the powerhouses are experiencing slower economic activities.

China is playing a critical and responsible role for global economies. Latin America and Africa are testimonies of how China is assisting the emerging economies by building necessary physical and digital infrastructures in these countries. China's investments in countries like Chile, Colombia, Ethiopia and Angola are creating jobs, improving connectivity which is facilitating movements of goods and people.

China is a major trading partner of many countries and truly a powerhouse which is exporting goods and services to the world. It's in the interest of the world that China keeps on growing and the minorities who want to contain China should differentiate between economic and military super power. The critics very often adulterate China's economic growth to the military. China in 2021 spent only about $200 billion on military while the U.S. spent about $800 billion, which is four times that of China.

Open market and globalization are the keys to navigate the challenges and the protectionism policies and tariffs war by the U.S. is partially responsible for economic instability way before COVID-19 crisis. Another example is semiconductor embargoes which apparently were aimed to cut China supply chain but which jolted the global semiconductor markets impacting automobiles, electronics and other industries.

China being the biggest market in the world with fairly high per capita income is intrinsic to the global economy. Strong China is paramount for global economic health and its stability as it is not only the second largest economy but also has invested heavily in several other markets.

China, a developing nation which has overcome various challenges and pulled out millions of people from poverty, is a better business model for developing countries. China's digital infrastructure, particularly e-commerce and fin-tech, is way ahead of developed countries. The robust cross-border e-commerce ecosystem facilitates the foreign countries to easily enter the market. 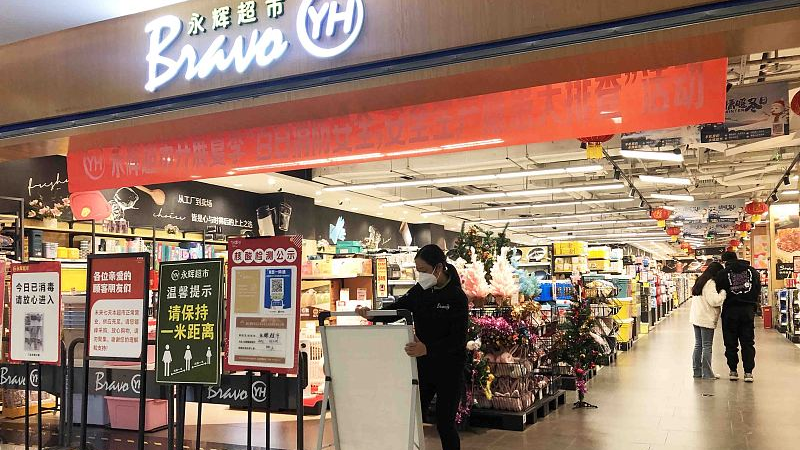 People no longer need to scan the health code when entering the supermarket in Xi'an, December 7, 2022. /CFP

People no longer need to scan the health code when entering the supermarket in Xi'an, December 7, 2022. /CFP

China's domestic demands make it the powerhouse for so many countries and if China slows down, we will see the impact from Germany to Ghana and people will start losing jobs and livelihoods. Investors would lose trust and the market will slump, due to low demands, prices of commodities like gas and precious metal will fall impacting world food and energy security and inevitably disturbing global peace.

The fear of recession is already looming, all major tech companies are witnessing blood baths and investors have lost more than $5 trillion in 2022. The world needs economic stability, which is only possible if countries prioritize open and free trade, not systematic protectionism and isolation policies.

The U.S. and Chinese policy makers need to get back to the basics as the two are the world's largest economies and are deeply interdependent upon each other. Chinese leadership has always believed in win-win cooperation and business is picking up after authorities relaxed the COVID response policy.

Since the onset of 2020, the world has faced tough times and is rightly skeptical about 2023 but China hopefully will continue to make its citizens' life better and assist developing countries to fight poverty, open schools and build roads and bridges.