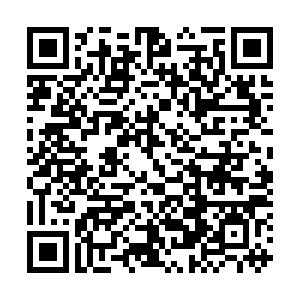 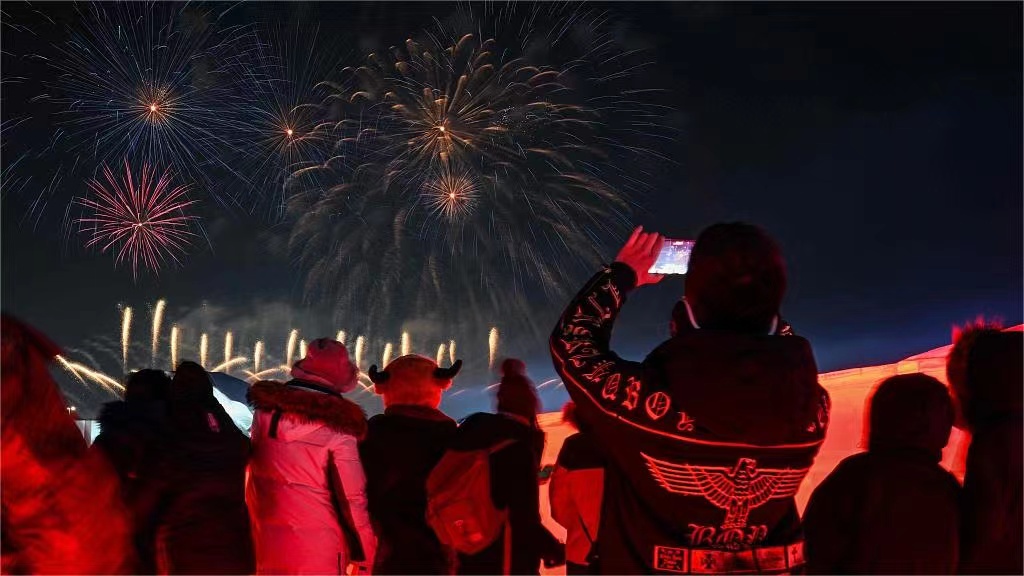 Editor's note: Yu Hong is senior research fellow of the East Asian Institute, National University of Singapore. With China's restrictions on international flights lifted starting from January 8, is it reasonable for some countries to impose restrictions on the entry of Chinese tourists for political purposes? To which we derive "The recovery of outbound tourism" series and this is the second piece of the series. The article reflects the author's opinions and not necessarily those of CGTN.

In late 2022, however, China started relaxing the once strict "dynamic zero-COVID" policy, and it was announced in the Notice on Interim Measures for the International Exchange of Chinese and Foreigners, issued on December 27, 2022, that mandatory quarantine for all passenger arrivals would no longer be implemented, the limits on the number of international passenger flights abolished, and the passenger entry and exit at China's land and waterway ports gradually resumed.

These new relaxation measures are implemented from January 8, 2023. As the Chinese government shifts its long-held "dynamic zero-COVID" policy to an optimized strategy, with the subsequent easing of lockdowns, testing requirements and quarantine rules nationwide, the Chinese economy is expected to bounce back.

In April, 2022, the CPC Central Committee and the State Council jointly released guidelines to develop a unified national market, including standardizing market access and promoting inter-regional market connectivity across the nation. The state's plan will not only help break local protectionism and market fragmentation, but will also unleash the growth potential of China's mega economy.

As also indicated in the recent annual Central Economic Work Conference, the government will issue new measures to both stabilize and then revitalize the domestic economy by boosting confidence among markets and entrepreneurs. The Chinese government, which has been preoccupied with fighting the COVID-19 pandemic for the past three years, will be refocusing on stimulating economic growth in 2023.

China's economic growth will get back on track despite facing challenges in its transition to an optimized COVID-19 strategy. The Chinese economy will pick up substantially, and its growth will reach around 5.5 percent in 2023. Despite the recent surging COVID-19 cases in the nation, it is expected China will be returning to normalcy in the second half of this year.

With the reopening of the Chinese economy after the relaxation of the pandemic containment policies, the world, including the ASEAN (Association of Southeast Asian Nations) countries, anticipates greater access to the Chinese markets and expansion of their business operations and investment space in China. For example, China has become the ASEAN's largest trading partner and an important foreign investor since 2009. 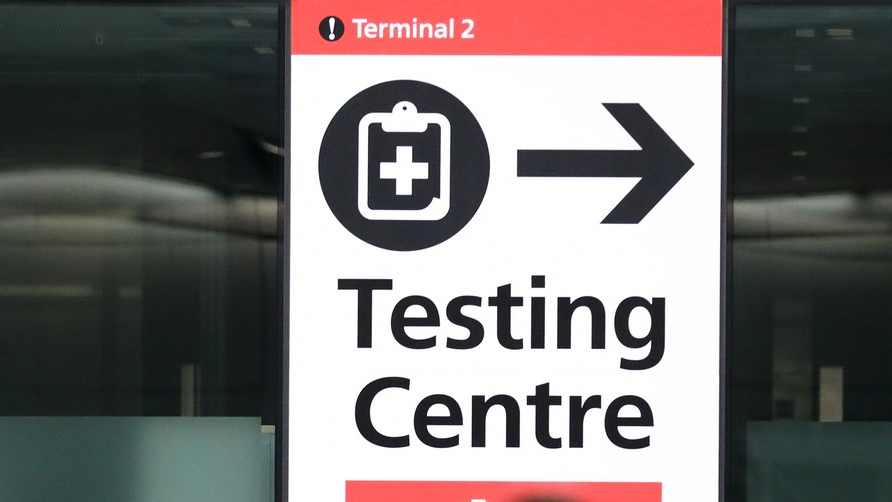 A sign indicating the testing center in Heathrow Airport in London, the UK, March 18, 2022. /Xinhua

A sign indicating the testing center in Heathrow Airport in London, the UK, March 18, 2022. /Xinhua

China is the world's second largest economy. It has been the key force contributing to global economic growth for the past two decades. China's share of the global economy rose from less than 4 percent in 2000 to over 18 percent in 2021. During the same period, China's total economic output had increased 14 times. China has also become one of the world's largest trading nations in goods, accounting for around 11 percent of the total global trade.

China's reopening will also provide impetus for revitalizing the international tourism industry. China was the world's largest source of outbound tourists shortly before the pandemic. In 2018, there were nearly 150 million Chinese outbound tourists. According to the United Nations World Tourism Organization, in 2019, Chinese tourists spent around $255 billion overseas.

China's National Immigration Administration recently announced the gradual resumption of passport processing for tourists and citizens wishing to visit relatives and friends overseas. It is expected that outbound travel of Chinese citizens will be resumed soon. Although a few countries have announced the imposition of certain testing and quarantine requirements for Chinese citizens, most countries have shown readiness to welcome the return of Chinese travelers by starting campaigns to attract visitors from China.

Despite the recent increase in the rate of new COVID-19 infections in China, the first batch of "Yangkang" people (literally means people who have recovered from COVID-19 infections) have already started to travel across the nation and abroad.

After almost three years of travel restrictions, many Chinese citizens are looking forward to flying and traveling again to experience diverse foreign cultures and cuisine, especially to popular tourist destinations in Southeast Asia, such as Bangkok, Chiang Mai, Bali and Singapore, which are easily accessible from China.

Rich in natural resources, diverse cultural colors, unique scenery and scenery, Southeast Asian countries are popular destinations for Chinese tourists. In 2018, more than 30 million Chinese tourists visited the ASEAN member states. As the largest source of overseas tourists for the ASEAN countries, China plays an important role in tourism growth in these countries.

Tourists from China account for a very high proportion of tourists visiting the ASEAN countries. Take the pre-pandemic era in 2018 as an example, Chinese tourists accounted for about one third of foreign travelers arriving in Cambodia, Vietnam, and Thailand.

The sharp decline in Chinese travelers for the past three years has had a huge impact on the ASEAN's tourism, aviation and other supporting service industries. Countries with tourism as a pillar industry, such as Thailand and Cambodia, have been hit hardest by the pandemic. For example, in 2020, only 6.7 million foreign tourists visited Thailand, down 83.2 percent year-on-year. Therefore, the tourism industries in Thailand and other ASEAN countries desperately need the return of Chinese tourists in order to recover to their pre-pandemic levels.