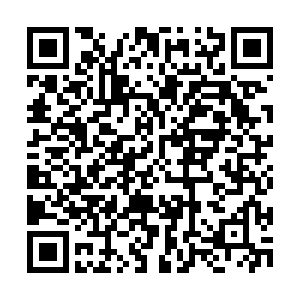 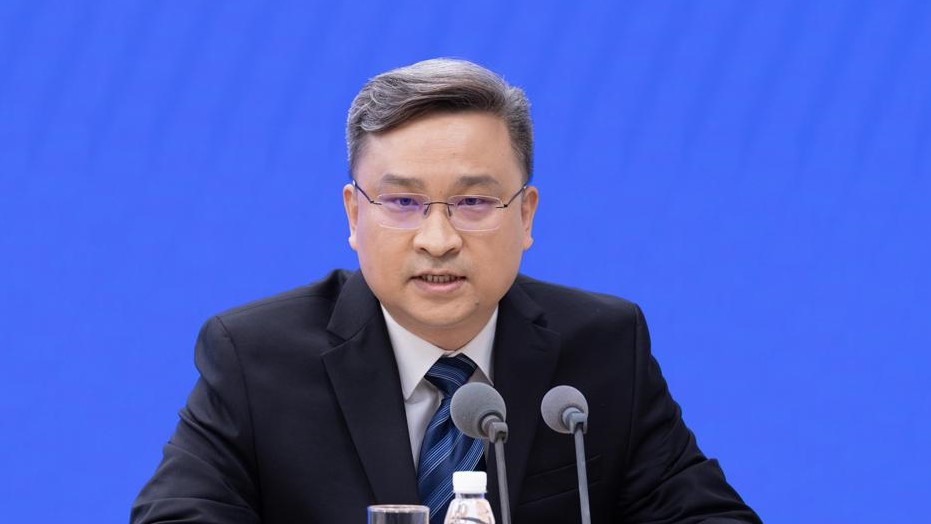 Chen Cao, a researcher at the National Institute for Viral Diseases Control and Prevention, talks to reporters at a press conference in Beijing, China, January 8, 2023. /China.com.cn

Chen Cao, a researcher at the National Institute for Viral Diseases Control and Prevention, talks to reporters at a press conference in Beijing, China, January 8, 2023. /China.com.cn

The XBB variants of the novel coronavirus will not cause massive infections in China for now, according to a government health agency researcher.

"China discovered some imported XBB cases and 16 local cases from August to December," Chen Cao, a researcher at the National Institute for Viral Diseases Control and Prevention, told CGTN at a press release in Beijing on January 8.

Chen said most of the cases were found in October, with a few local cases discovered in November and December.

"This means the XBB variants didn't gain an advantage in spreading," he said.

According to Chen, the antibodies in recovered COVID-19 patients will also protect them from being infected by XBB variants "for a short time," although they were mostly infected by the BA.5.2 and BF.7 variants.

"The protection for a few people can last for as long as six months," Chen said. "This is also a reason why XBB variants will not cause massive infections at the current stage."

As new COVID-19 variants pop up around the globe, the World Health Organization (WHO) has asked members to take protective measures like boosting the monitoring of variants. China has followed the WHO requirements and continuously monitors the spread of XBB variants.

"We have been paying close attention to XBB variants' virulence, infectivity and immune escape," he said. "We will analyze the risk and propose control measures accordingly."

Chen also warned people, especially those entering China from places with high XBB variant infections, of the risk of importing the variants to China.

"We should take good care of ourselves and go to medical facilities if necessary," Chen said. "We should be responsible for our own health and the health of people around us."