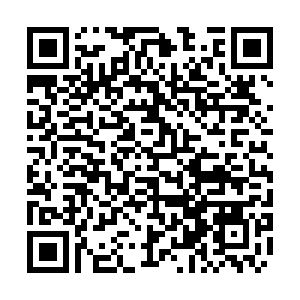 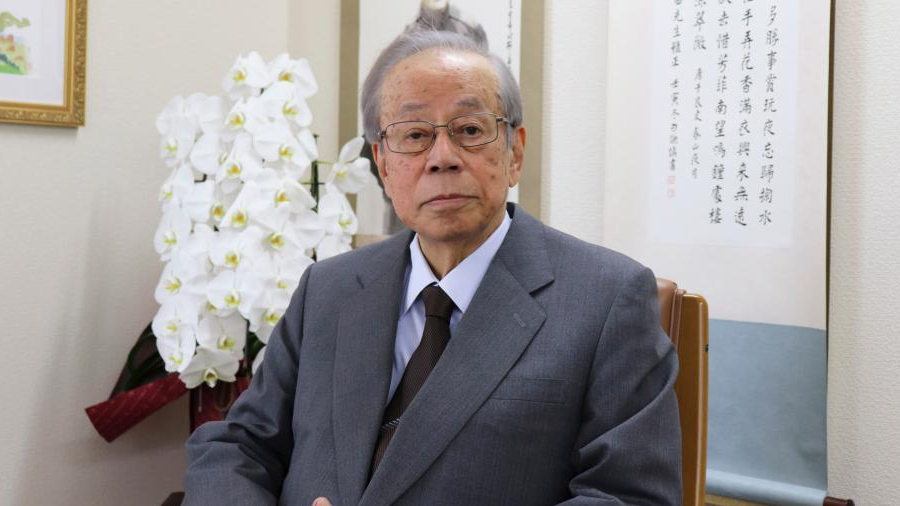 Cooperation and common development are the proper relationship between Japan and China, former Japanese Prime Minister Yasuo Fukuda has said.

The year of 2023 marks the 45th anniversary of the signing of the China-Japan Treaty of Peace and Friendship. At the end of 2022, the Japanese government approved three updated documents on its security and defense policies including the new National Security Strategy, vowing to largely increase its military expenditure for the next five years.

In this regard, Fukuda said in an interview with Japanese newspaper Mainichi Shimbun that if this continues, the relationship between Japan and China will become an arms race.

Fukuda noted that China's military strength had obviously grown in the past nearly 10 years. However, he said, China does not want to go to war with Japan.

"Without today's China, even the United States cannot develop its own economy well. The basic consensus should be that Japan, the U.S. and China, along with the rest of the world, are a community of shared interests."

Fukuda noted that last year saw the 50th anniversary of the normalization of diplomatic relations between Japan and China, and the China-Japan Treaty of Peace and Friendship signed in 1978 had led to better relations between the two countries.

Since then, although the development of Japan-China relations has not always been smooth, friendship and mutual assistance are the prerequisites for the normalization of diplomatic relations between the two countries, Fukuda said, expressing hope that Japan will not forget its original aspiration 50 years ago.