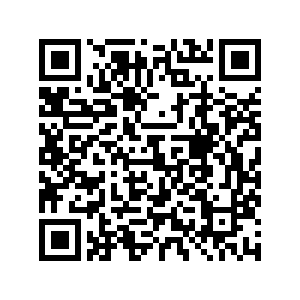 The deputy director of operations of the Metro was dismissed from his post after the incident. Mexico City Attorney General's Office said on Twitter on Sunday that the investigation into the cause of the crash is still ongoing.

(Cover: Civil workers and emergency crews work at the scene of a subway train collision on Line 3 of a metro station in Mexico City, Mexico, January 7, 2023. /CFP)