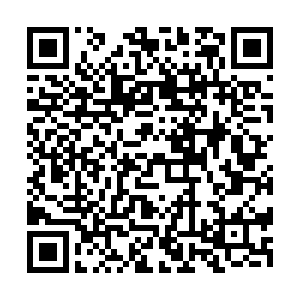 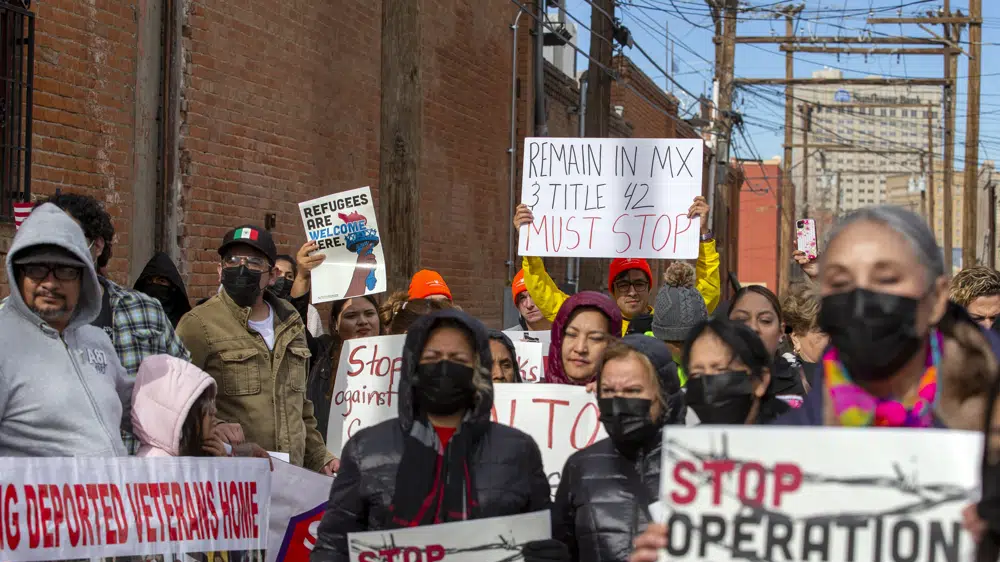 Several hundred people marched through the streets of El Paso Saturday afternoon, and when they arrived at a group of migrants huddling outside a church, they sang to them "no estan solos" – "you are not alone."

Around 300 migrants have taken refuge on sidewalks outside Sacred Heart Church, some of them afraid to seek more formal shelters, advocates say, amid new restrictions meant to crack down on illegal border crossings.

This is the scene that will greet U.S. President Joe Biden on his first, politically thorny visit to the southern border Sunday.

The president announced last week that Cubans, Nicaraguans, Haitians and Venezuelans will be expelled to Mexico if they enter the U.S. illegally, an expansion of a pandemic-era immigration policy called Title 42.

Biden is scheduled to arrive in El Paso on Sunday afternoon before traveling on to Mexico City to meet with North American leaders on Monday and Tuesday.

Dylan Corbett, who runs the nonprofit Hope Border Institute, said the city is experiencing an increasing "climate of fear."

He said immigration enforcement agencies have already started ratcheting up deportations to Mexico, and he senses a rising level of tension and confusion.

The president's new policy expands on an existing effort to stop Venezuelans attempting to enter the U.S., which began in October.

Corbett said many Venezuelans have since been left in limbo, putting a strain on local resources. He said expanding those policies to other migrants will only worsen the circumstances for them on the ground.

"It's a very difficult situation because they can't go forward, and they can't go back," he said. People who aren't processed can't leave El Paso because of U.S. law enforcement checkpoints; most have traveled thousands of miles from their homelands and refuse to give up and turn around.

"There will be people in need of protection who will be left behind," Corbett said.

The new restrictions represent a major change to immigration rules that will stand even if the U.S. Supreme Court ends a Trump-era public health law that allows U.S. authorities to turn away asylum seekers.