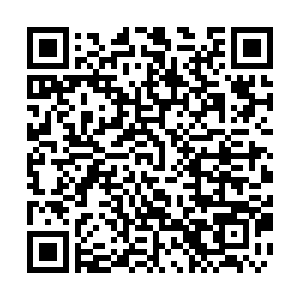 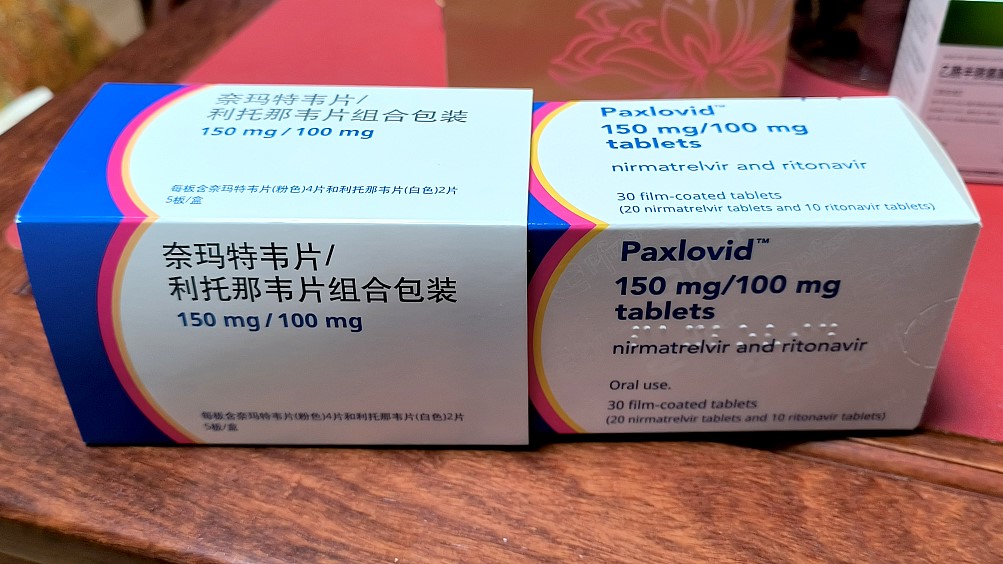 The news came as the NHSA finished the negotiations on updating the list. Domestic COVID-19 drug Azvudine and a traditional Chinese medicine (TCM) product named Qingfei Paidu Decoction (Lung Cleansing and Detoxifying Decoction) made it onto the list.

"Negotiations around Azvudine and Qingfei Paidu Decoction were a success, while negotiations on Paxlovid didn't succeed because the drugmaker, Pfizer Inc., quoted a high price," the NHSA said on its official website.

With that said, the NHSA promised that Paxlovid and other drugs listed in the 10th version of China's guideline for COVID-19 treatment can still enjoy medical insurance reimbursement before the end of March.

People with medical insurance can buy the drugs at a fraction of their market price, with the government covering the rest under China's reimbursement system for drugs on the list.

"The new list includes over 600 kinds of drugs targeting fever, cough and other COVID-19 symptoms," said an official in charge of drug management at NHSA. "Generally speaking, the list has an abundance of drugs for COVID-19 treatment.

The NHSA also issued a temporary guideline for pricing COVID-19 drugs on Friday to regulate the drug companies.