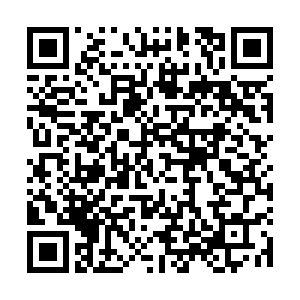 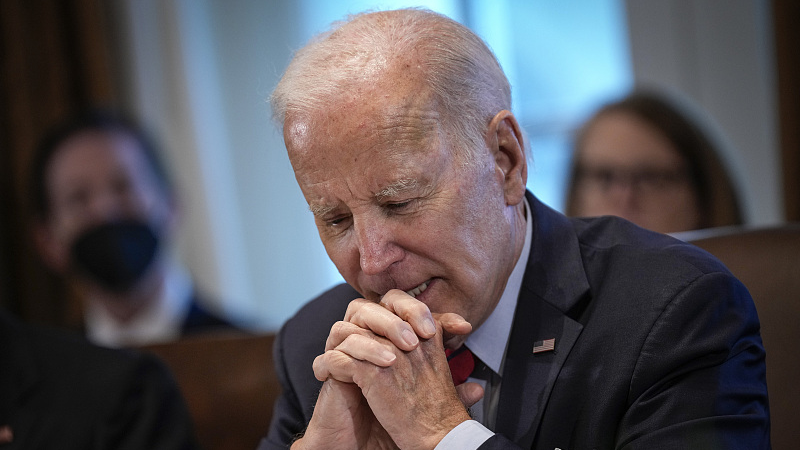 Roughly 14 months ago, U.S. President Joe Biden hosted the North American Leaders' Summit, an event that has periodically brought together the presidents of the United States and Mexico and prime minister of Canada.

In November 2021, President Biden, Mexican President Andres Manuel Lopez Obrador and Canadian Prime Minister Justin Trudeau gathered at the White House. Biden then had been in office for less than a year, and the general tone of that summit was, for lack of a better word, reconciliation. The president sought to convince Lopez Obrador and Trudeau that the U.S. had moved past the reckless domestic and international agenda pursued under Donald Trump's presidency and Biden was hoping to be a respected player on the North American and world stage.

Yet, as the Washington Post noted, the Mexican and Canadian leaders remained unconvinced that Biden would listen to their concerns, since they wanted to address topics connected to immigration, trade and supply-chain issues. And recognizing that no such summit had taken place since Barack Obama was president, the heads of the Mexican and Canadian governments believed the time was now for the U.S. to show a better understanding over how their countries anticipated the U.S. to act.

Consequently, there were no major breakthroughs and decisions from the 2021 summit. On the one hand, that surprised no one; the three countries were still tackling COVID-19. Yet Trudeau, while in Washington, used a public appearance at a Washington-based global think tank, to say, "The U.S. could do worse than rely on its closest friend, its oldest friend, its most reliable friend, for ensuring that we're able to be strong and resilient in the North American context in an unstable world."

In less diplomatic speak, the Canadian prime minister was saying his country saw ongoing examples demonstrating the Biden administration was not erasing some of the most protectionist and nationalistic policies emphasized by Trump.

Fast forward to today, and doubts remain about America's intentions, and neither Lopez Obrador nor Trudeau are hiding their concerns, which are expected to be shared with Biden when they gather for the 2023 summit in Mexico City on January 9 and 10. 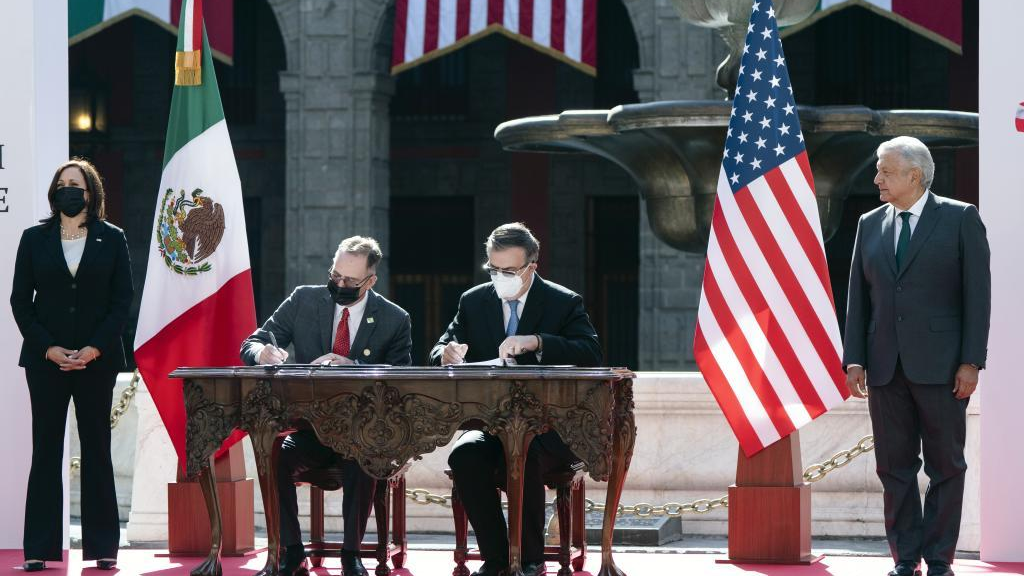 Mexican Foreign Secretary Marcelo Ebrard said, "Labor mobility has already been added to the dialogue (for the 2023 summit), the narrative, and the concept of the relationship between Mexico and the United States. This did not exist (previously); this is very recent."

Mexico plans to shine a spotlight on America's recent border policies that lack consistency and have faced sharp criticism from human-rights groups around the globe. CNN reported that U.S. homeland security officials are feeling frustrated by the White House's inability to identify and stick to its policy that will deal with a crisis. According to one estimate, more than 1.6 million people seeking entry into the U.S. were "encountered" by U.S. border officials in 2021. Granted, not all of those people are Mexican citizens; nevertheless the overwhelming number of people has created a humanitarian crisis that Washington officials speak about but refuse to address, and the media elite gloss over.

Additionally Trudeau said: "I look forward to meeting with my North American counterparts to discuss a common path forward to building a cleaner, more inclusive, and more competitive, integrated North American economy. Together, we can create a stronger North America and build a better future for people across the continent."

Canada and Mexico are angry at the White House for its continued support of electric-vehicle tax credits. Mexico's Economy Secretary Tatiana Clouthier says that issue is the main irritant in her country's ties to the U.S. She warned of "consequences," including the potential for tariffs, if the U.S. does not back down.

The issue is complicated, so there is a risk in condensing it to a couple of sentences. In 2022, President Biden signed into law the Inflation Reduction Act. One of its provisions is a tax credit that could total up to $7,500 for most Americans who buy electric cars. To qualify, the car must have been made in the U.S. in a union shop. Hence, Mexican and Canadian political and business leaders believe the market for electric cars manufactured in their countries would not attract American buyers if those cars cannot offer a tax credit.

Until now, the White House has shown reluctance to back down. Warnings that Mexico or Canada might seek legal relief have not swayed the U.S. administration either.

The summit affords Biden an opportunity to demonstrate leadership and to seek common ground with its two closest neighbors. But would he do so? Beneath that folksy attitude is a stubborn man refusing to budge.

Lopez Obrador and Trudeau will be paying close attention to Biden's response.