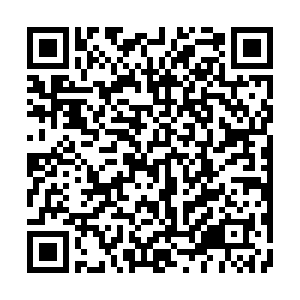 A fierce showdown, featuring two men's singles, two women's singles and one mixed doubles, will unfold on Sunday between the two finalists, and the winner will lift the 50-centimeter-tall hand-crafted championship trophy at the Ken Rosewall Arena, Sydney. 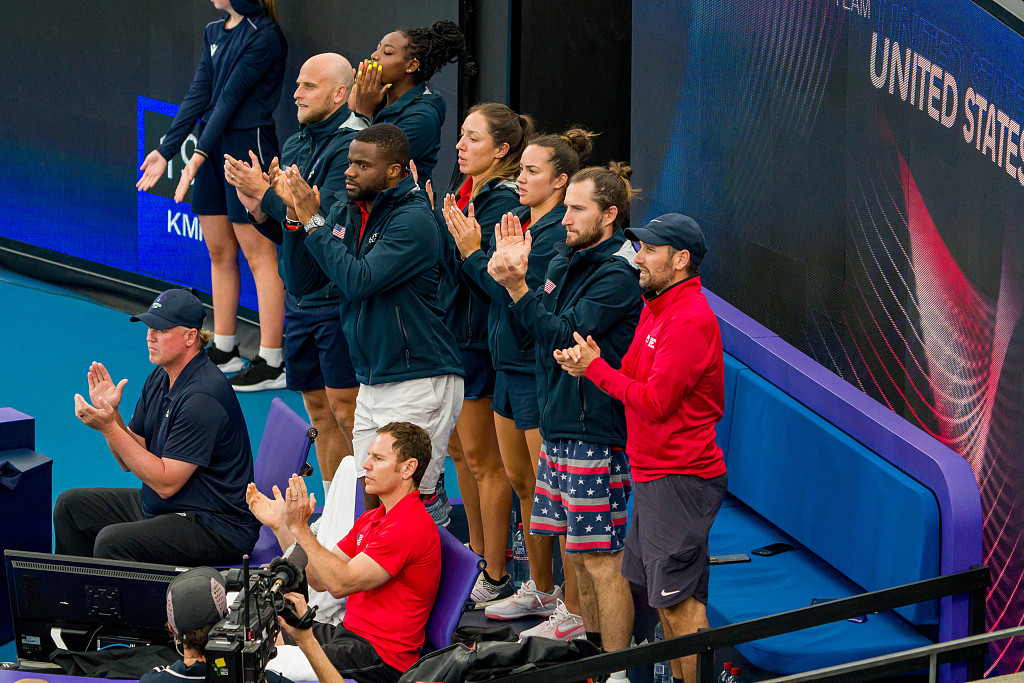 Fritz also teamed up with world No. 3 Jessica Pegula in the mixed doubles match against the Polish duo Alicja Rosolska and Lukasz Kubot.

Pegula and Frances Tiafoe spearheaded USA to a flying start on day one of the semifinals by trouncing world No. 1 Iga Swiatek 6-2, 6-2 and easing past world No. 245 Kacper Zuk 6-3, 6-3, respectively.

Swiatek couldn't hold back her tears after losing to the 28-year-old world No. 3 who went down 1-4 in their head-to-head series.

"I just knew that I felt kind of helpless today because physically and mentally I wasn't able to kind of show up even and problem solve," Swiatek told reporters on Friday. 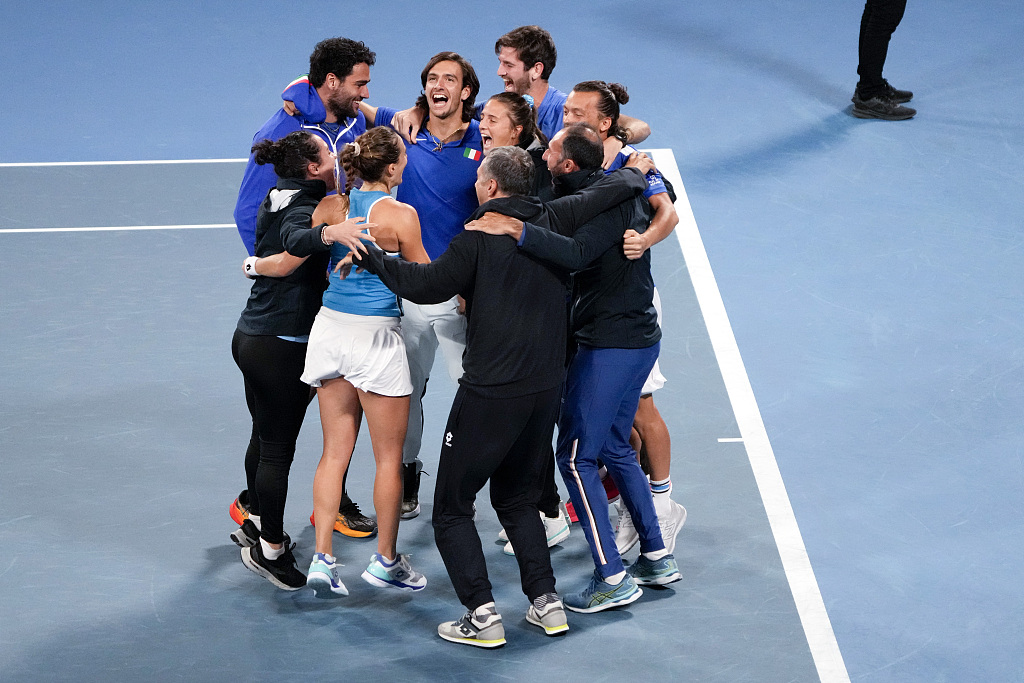 In the deciding women's singles, however, world No. 199 Valentini Grammatikopoulou was dispatched by Lucia Bronzetti 6-2, 6-3 in 78 minutes, which sent Italy to the final.

"It was not easy, because it was the most important point. I felt pressure because I had to win. But now it's even more important and more funny for me. I am happy," Bronzetti said at the post-game press conference.

After a short break, Grammatikopoulou returned to the court, paired with her countryman Petros Tsitsipas, who is the younger brother of Stefanos Tsitsipas.

The Greek mixed doubles pair suffered a 3-6, 6-4, 5-10 defeat to Camilla Rosatello and Andrea Vavassori, locking up the final 1-4 loss of their country to Italy on the scoreboard.