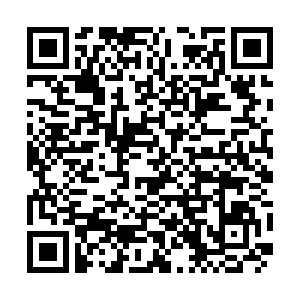 Liverpool and Wolverhampton Wanderers drew 2-2 in an entertaining match in the FA Cup third round on Saturday, with Goncalo Guedes putting Wolves ahead before Darwin Nunez leveled for Liverpool on the stroke of halftime.

Mohamed Salah put Liverpool ahead seven minutes after the break, but Hwang Hee-chan earned a replay for Julen Lopetegui's improving side in the 66th minute.

West Ham United took some revenge for their recent league defeat at home to Brentford, with a 1-0 win away to their south London rivals in the Cup.

Leicester City needed a 58th-minute penalty from Kelechi Iheanacho to give them a narrow 1-0 win away to fourth-tier League Two side Gillingham, while a solitary 50th-minute goal from Harry Kane was enough to see Tottenham past League One's Portsmouth 1-0.

Marco Silva had a happy return to face his former club Hull City, as Fulham moved into the fourth round with a 2-0 win thanks to goals from Layvin Kurzawa in the 37th minute and Daniel James in the fourth minute of injury time.

Newcastle United were the biggest victims when they were knocked out of the tournament 2-1 by third-tier side Sheffield Wednesday. Josh Windass scored in the 52nd and 65th minutes to give his team a win to savor against a rival that had only lost one game all season.

Manchester United qualified for the fourth round on Friday night as Marcus Rashford helped inspire a 3-1 win at home to Everton.

(Cover: Liverpool and Wolverhampton Wanderers players in action during their FA Cup third round match in Liverpool, UK, January 7, 2023. /CFP)