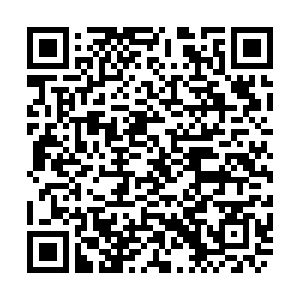 In his latest instruction, Xi, also general secretary of the Communist Party of China (CPC) Central Committee and chairman of the Central Military Commission, emphasized that political and legal work is a vital part of the work of the CPC and the state.

He stressed upholding the absolute leadership of the CPC over judicial, procuratorial and public security work, and enhancing political awareness as well as the capacity for political judgment, thinking and implementation.

Xi also called for applying a people-centered philosophy and following a path of socialist rule of law with Chinese characteristics.

Judicial, procuratorial and public security organs should fulfill their duties to ensure the country's political security, social stability, social equity and justice, and a happy life for the people, and make contributions to building a modern socialist country in all respects and advancing national rejuvenation on all fronts, he noted.

Xi also urged Party committees at all levels to strengthen leadership over judicial, procuratorial and public security work, so as to provide a strong guarantee for promoting the modernization of such work.

On behalf of the CPC Central Committee, Xi also extended greetings and gratitude to all police officers ahead of the Chinese People's Police Day, which falls on January 10, and encouraged police officers to make new achievements in maintaining national security and social stability.

The Chinese People's Police Day aims to give full recognition to the police for their efforts in protecting citizens.