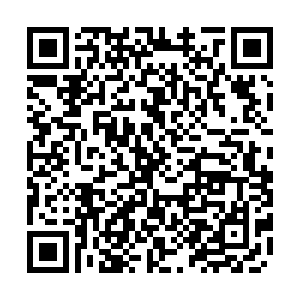 Ukrainian President Volodymyr Zelenskyy has put into effect the decision of the country's national security council on sanctions against 119 Russian public figures, according to a decree released on Saturday.

The list includes a number of Russian culture celebrities and three citizens of Ukraine.

Russia has not responded to the Ukrainian sanctions yet.