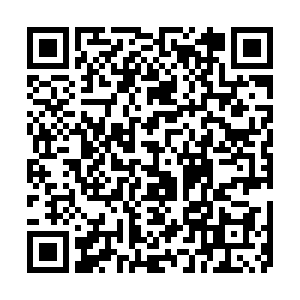 Thirty-one passengers were taken hostage after gunmen attacked a train station in south Nigeria's Edo state, a spokesperson for the state government said on Sunday.

A group of gunmen broke into the Igueben train station on Saturday evening, reportedly firing shots sporadically in the air and kidnapping passengers who were heading for Warri, a city in the neighboring Delta state.

Security operatives combed the bushes around the station in search of the fleeing gunmen and the kidnapped victims, said spokesperson Chris Nehikhare.