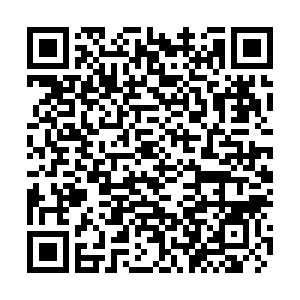 The Central Bank of Argentina on Sunday confirmed the country's expansion of currency swap deal with China.

The heads of the central banks of China and Argentina "confirmed that the deal for the swap of currencies between both institutions has been activated and committed to deepening the use of (Chinese yuan) in the Argentine market," the central bank said in a statement on Sunday.

China is Argentina's second biggest trade partner, and the second most important destination for Argentine exports.