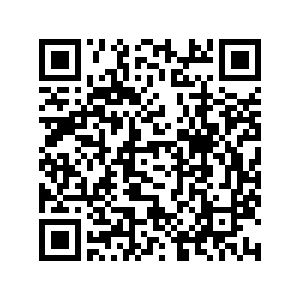 Asian stocks rallied on Monday following China's decision to open its borders over the weekend for the first time in three years and a weakening U.S. dollar that attracted investors back to the region.

The MSCI Asia Pacific Index rose 0.74 percent on Monday as stocks from Sydney to Hong Kong rallied, making for an 18.2 percent recovery from its October 2022 low.

The South Korean won, a benchmark emerging-market risk currency, strengthened past 1,250 per dollar for the first time in six months.

China opened its borders over the weekend as part of a "new phase" in the fight against COVID-19. During the Spring Festival travel rush, the country expects around 2 billion domestic trips, nearly double the number of trips from the previous year, representing a recovery to 70 percent of 2019 levels.

China's economic growth will quickly rebound and return to "normal" as Beijing provides more financial support to households and companies to help them recover, Guo Shuqing, party secretary of the People's Bank of China, said on Sunday.

(With input from Reuters; Cover via CFP)