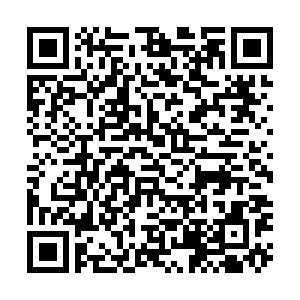 (Cover: View of the Planalto Palace after it was stormed and vandalized by supporters of Brazil's former President Jair Bolsonaro in Brasilia, Brazil, January 8, 2023. /CFP)