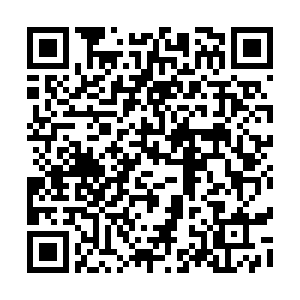 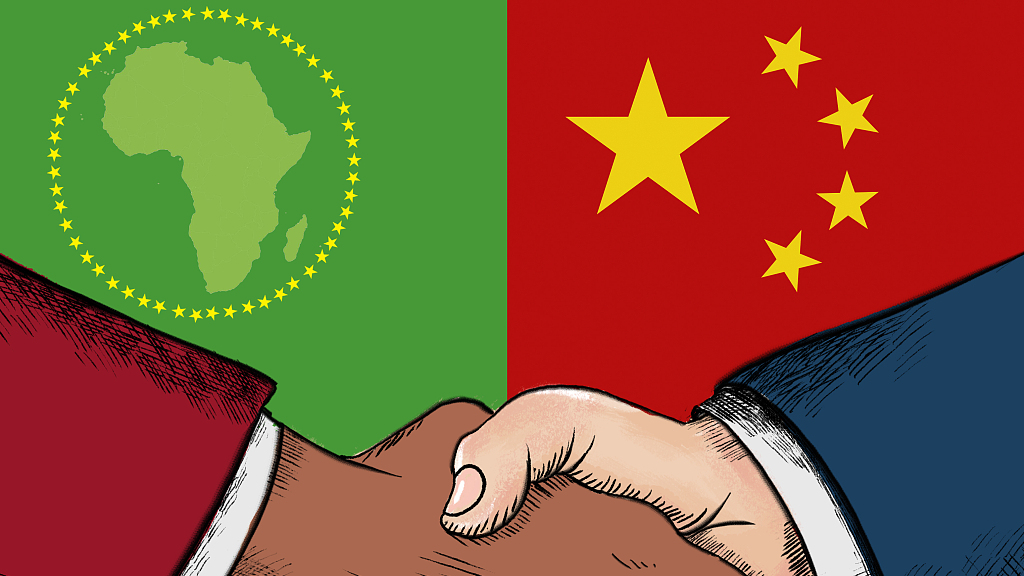 Editor's note: Bereket Sisay is a commentator of international affairs, with a special focus on Africa. The article reflects the author's opinions and not necessarily the views of CGTN.

China has recently reached a tripartite agreement with Uganda and the Food and Agriculture Organization (FAO) of the United Nations to deploy experts to the east African country to share their experiences with small-holder farmers about using better technologies to boost production levels.

The cooperation is under the framework of the FAO-China South-South Program, which is in its third phase in Uganda. The first and second phases had facilitated technology transfers and enabled upgrades to produce more crops, livestock, and fisheries.

China, as the first country to establish a South-South Cooperation (SSC) strategic alliance with the FAO in 2006, has developed the agricultural sector in many developing nations. China has also shared its knowledge, experiences and good practices among countries in the global south.

China has dispatched more than a thousand experts and technicians to countries in Africa, Asia, the Caribbean, and the South Pacific. The support, especially in Africa, has created resilient agricultural development with a steady production cycle.

Africa, with the right policies in place and financial support, as well as financial and technical assistance from outside sources, is transitioning from subsistence farming to mass production. Nonetheless, droughts and floods caused by climate change have collided with a lack of appropriate technological and expertise skills for the continent's total agricultural production.

In December, 2022, the FAO reported that the bulk of the 2022 cereal crop was harvested and aggregate regional output is forecast at 207.4 million tons, 3.4 million tons less than the previous five-year average, largely owing to adverse weather conditions.

Likewise, the drought in North Africa dragged down wheat production, while poor rains curtailed yields in Southern Africa, although the sub regional output remained near average.

Multi-seasonal droughts in East Africa have also curbed production, and total cereal output is forecast to fall by nearly four percent compared to the average. In West Africa, the abundant rains have caused extensive flooding, while conflicts are disrupting agricultural activities in the Sahelian countries.

The sector requires a special intervention to shift into positive trajectories while addressing its fundamental issues. Chinese assistance to African agricultural development can boost agricultural output as the sector depends on natural processes and is more exposed to natural hazards.

This rice production trend should be introduced to many African countries, since the continent's rice consumption is projected to reach 34.9 million tons of milled rice by 2025. If the current trends continue, African rice production will meet only two-thirds of demand, requiring more than 12 million metric tons of rice to be imported each year at a cost of more than $5 billion. 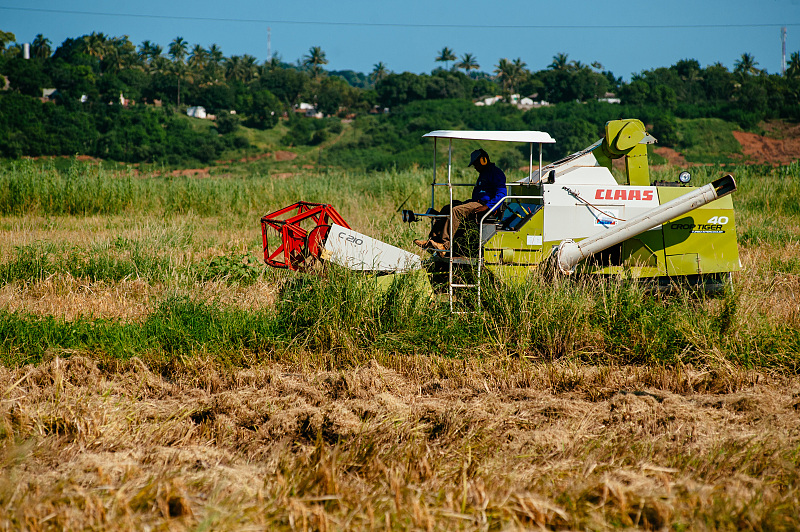 A private farmer uses a small threshing machine to prepare a field for growing rice which will be sold to a Chinese company in Mozambique, March 24, 2017. /CFP

A private farmer uses a small threshing machine to prepare a field for growing rice which will be sold to a Chinese company in Mozambique, March 24, 2017. /CFP

The same logic can apply to other food production activities on the continent. China should stretch its engagement in Africa's agricultural production systems. Africa should learn and grow alongside the rest of the global south, particularly China to help them to achieve the long-awaited goal of food sovereignty on the continent.

Africa can't afford to depend on food aid to feed its citizens and must secure food sustainability, thereby ending hunger and scarcity. Africa has huge potential for agricultural development, not only for becoming self-sufficient, as well as for emerging as a major cereal production continent for the outside world.

The continent has long lagged behind in addressing the root cause of insufficient food production. The 2022 Global Hunger Index indicates that overlapping crises have exposed the weakness of food systems and global progress against hunger has stagnated in recent years.

Accordingly, China wishes to promote the building of a community of shared future for humanity and to tackle Africa's fundamental challenges, particularly its agricultural problems, in order to help Africa realize its ambitious goal of food sovereignty.