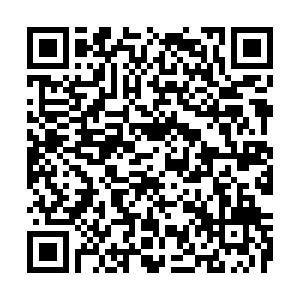 The Chinese mainland has administered nearly 3.5 billion doses of COVID-19 vaccines so far. Assuming every person needs three doses, that's enough to have vaccinated about 82 percent of the country's population. 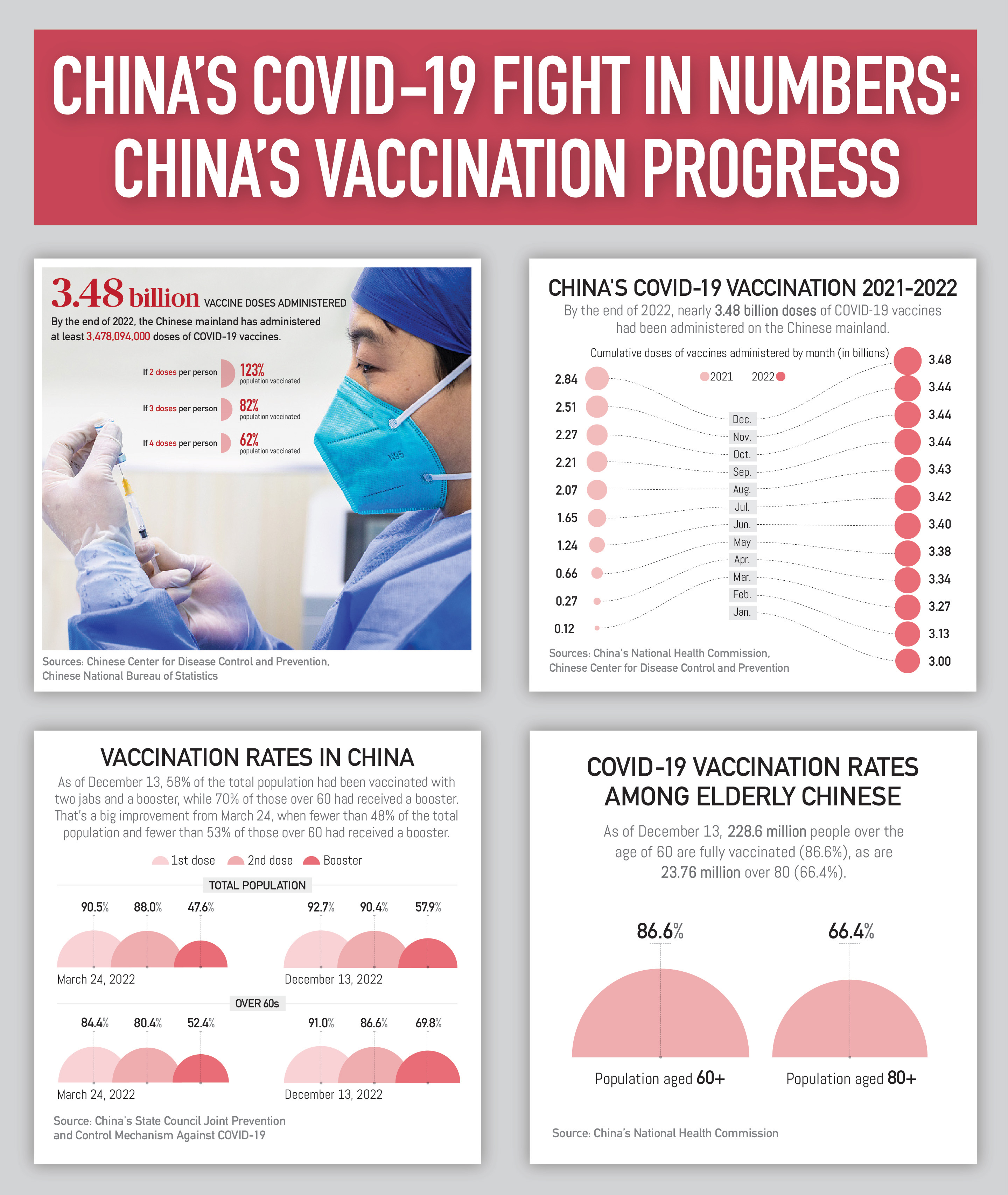 With a population of 267 million aged above 60, China is ramping up vaccination among this group.

Among those aged 60 and older, about 70 percent received two jabs and a booster shot in December. That's a big improvement from March, when 52 percent of those over 60 had received a booster shot.

Around 77 percent of the elderly aged 80 and older have received at least one dose, approximately 66 percent are fully vaccinated, and about 40 percent have received a booster shot.