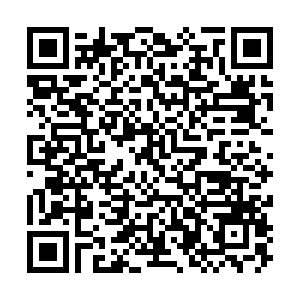 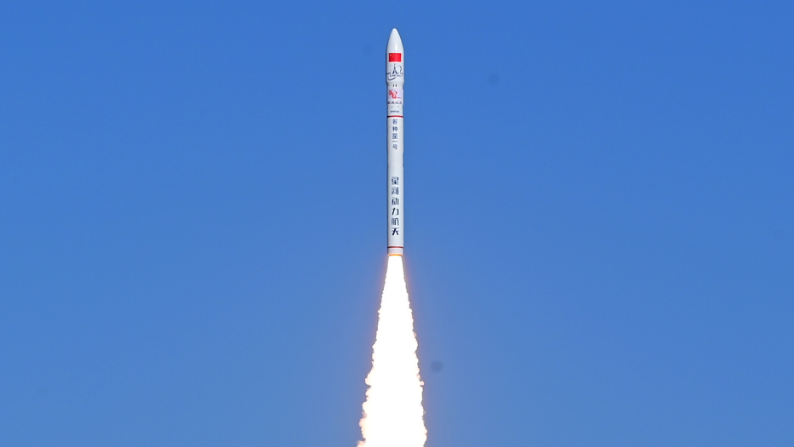 China's commercial launch company Galactic Energy sent five satellites into orbit with its Ceres-1 (Y5) rocket on Monday, marking a success of the first launch mission by a Chinese private firm in 2023.

The rocket, carrying the satellites, lifted off at 1:04 p.m. (Beijing Time) from Jiuquan Satellite Launch Center in Northwest China.

It's the fifth successful launch mission of the Ceres-1 rocket, which is codenamed "Give me five."

So far, Galactic Energy has sent 19 satellites into space for nine customers, setting a new record for a Chinese private company in the space sector.

The company plans to conduct a total of eight to 10 launches this year.