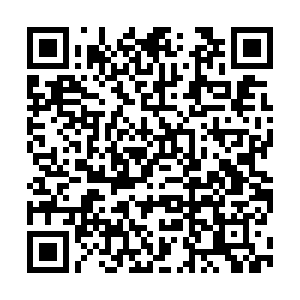 The continuation of this fine tradition shows that China attaches great importance to its traditional friendship and the development of its relations with Africa, Wang said.

At present, China-Africa relations are developing vigorously and entering a new era of building a high-level China-Africa community with a shared future, he added.

During his visit, Qin will meet and hold talks with leaders and foreign ministers of the five visiting countries and with chairperson of the African Union Commission respectively to exchange views on bilateral relations as well as international and regional issues of common interest, according to Wang.

Noting that China will continue to uphold the principles of sincerity, real results, amity and good faith to enhance cooperation with Africa, Wang said his country will work with Africa to implement the outcomes of the Eighth Ministerial Conference of the Forum on China-Africa Cooperation (FOCAC) and inject new impetus into the development of China-Africa comprehensive strategic cooperative partnership.

During his visit to Egypt, Qin will also meet with the secretary-general of the Arab League, according to Wang.

Noting that the first China-Arab States Summit promoted China-Arab relations into a new era of comprehensive development, Wang said China is ready to work with Arab countries to build a China-Arab community with a shared future oriented to the new era.

Qin Gang was appointed as the new Chinese foreign minister on December 30.