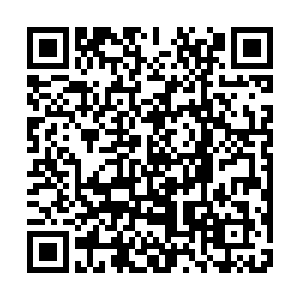 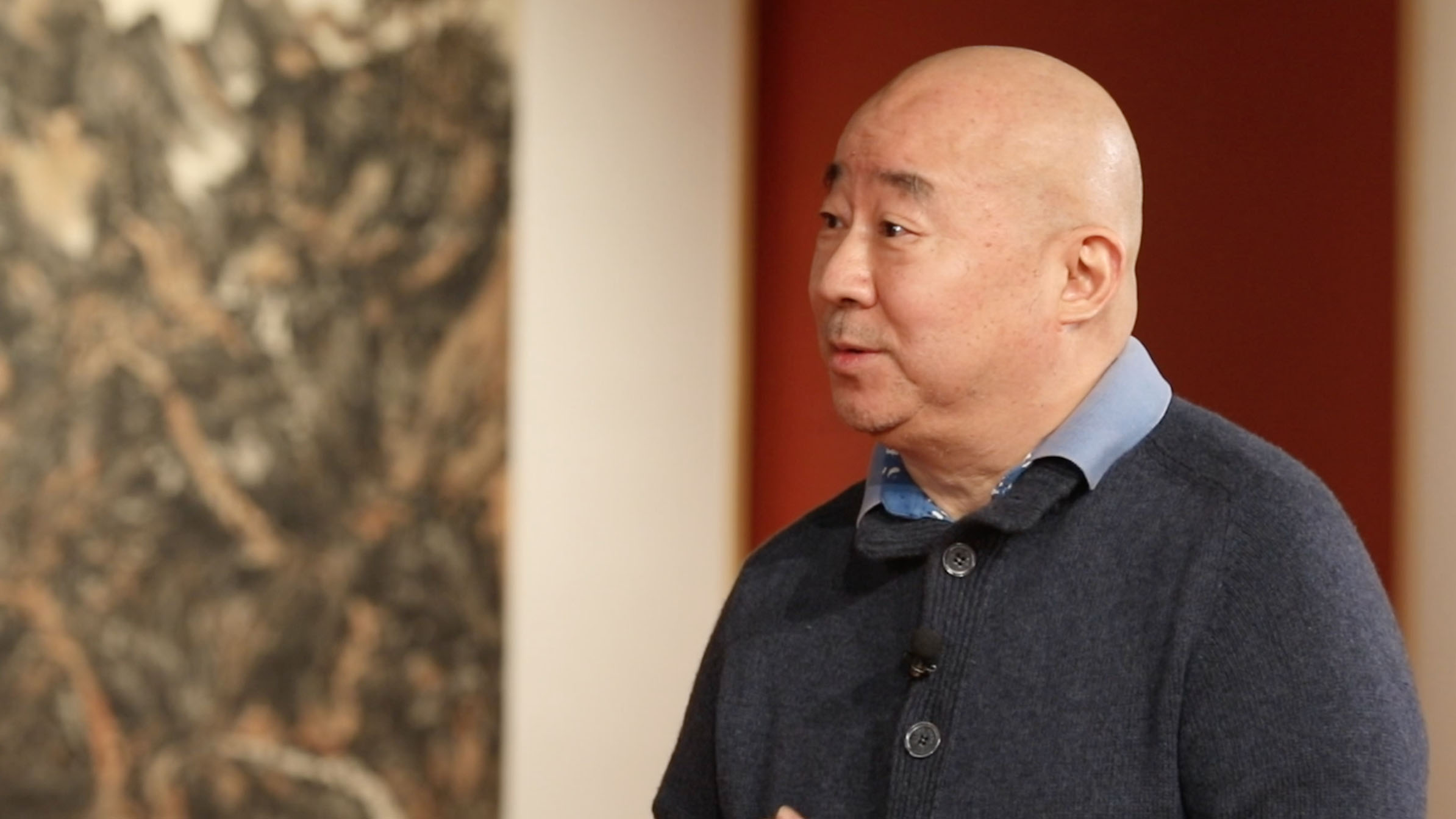 A series of landscape paintings that drew inspiration from traditional Chinese paintings captured the spotlight at the exhibition. "If you follow the path of your ancestors and deeply appreciate and understand them, then you can draw nourishment from them and make innovative works of your own. This is the philosophy I observed when creating this exhibition," he said.

Fan Yang was born in Hong Kong and raised in the city of Nantong, Jiangsu Province. Hailing from a city with a rich cultural heritage, Fan's family has generated many writers, poets and painters. The influence of his family laid a solid foundation for his artistic career and inspired his passion for traditional Chinese culture and painting.

Fan has devoted himself to painting his entire life. He is adept at drawing inspiration from daily life to create powerful works of art. He has visited many places in China to record the scenery and stories with his brush. Fan visited Xinjiang and painted everyday scenes featuring the locals, prompting some visitors to dance around his artwork when they first set eyes on it. It is this jovial atmosphere that he wants to convey to people. 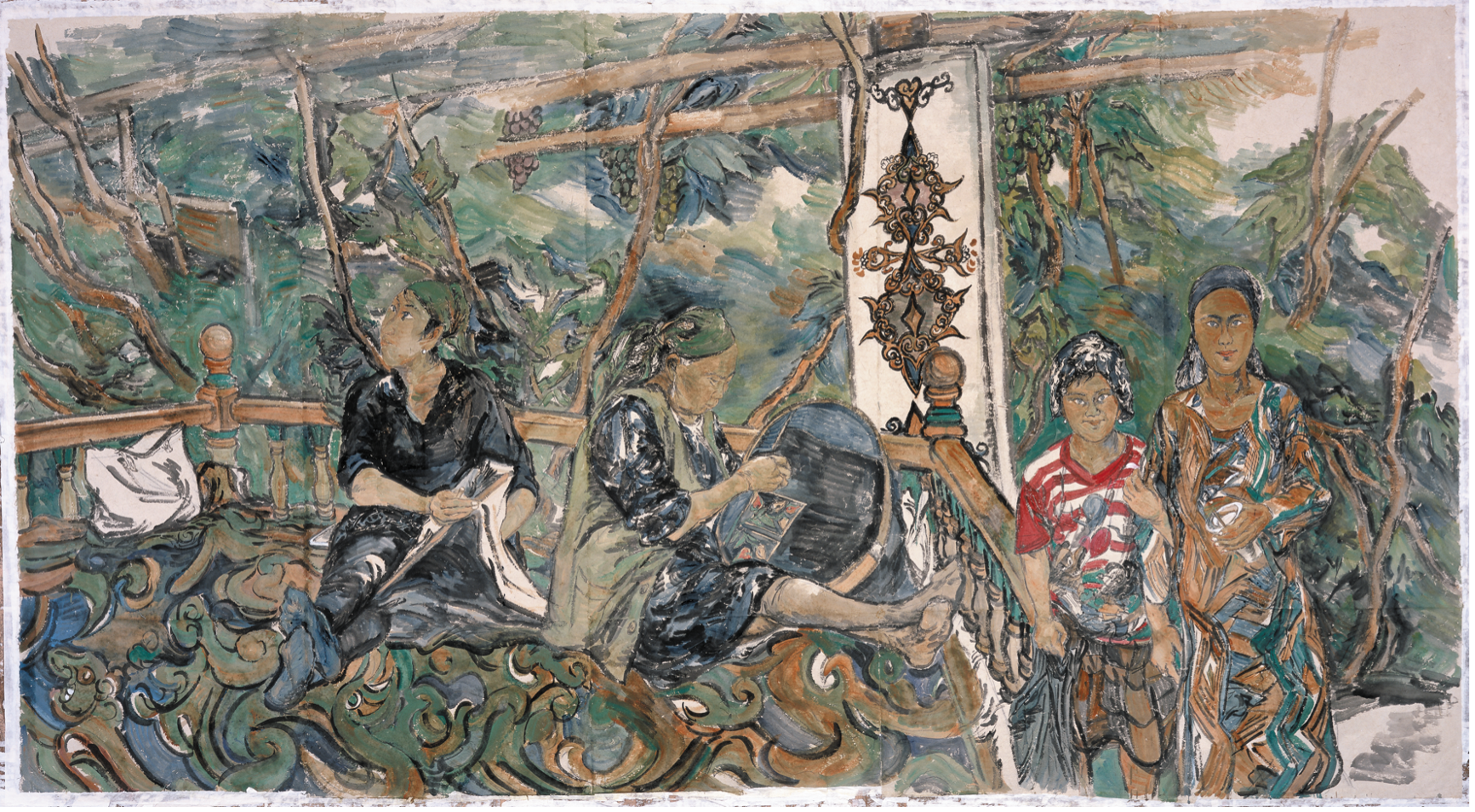 Over the decades, he has used his art to document key historical events and record the sweeping changes taking place in China. His Olympic-related paintings captured the unforgettable moments of Team China from the 2022 Beijing Winter Games, much to the delight of visitors. He is also exhibiting his recent works themed around the 2022 World Cup, such as a portrait of the Argentine footballer Lionel Messi. For this piece, Fan combined the sporting spirit with the charm of Chinese painting. 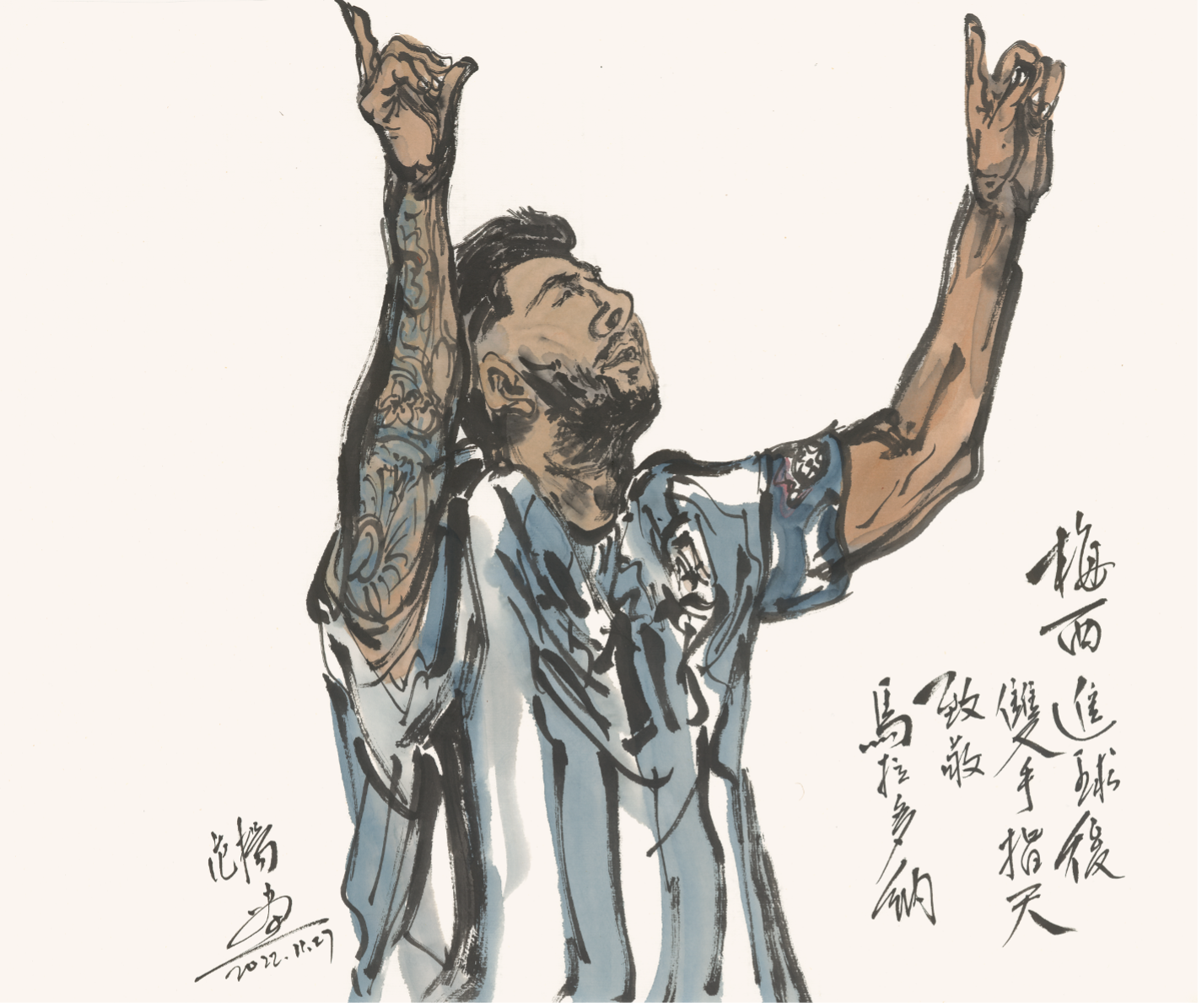 Fan Yang muses on his works while explaining how he chooses to represent Chinese culture. He believes the younger generation should express greater confidence in their own culture through the form of art.

He shares, "developing traditional Chinese painting requires innovation to keep up with the times. For Chinese painters of our generation, the challenges of innovation lie ahead. We face new things, new times, and new figures. People's clothes, their way of life, and their behaviors are changing day by day. We need to find new approaches for better creations."