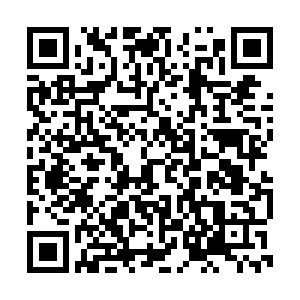 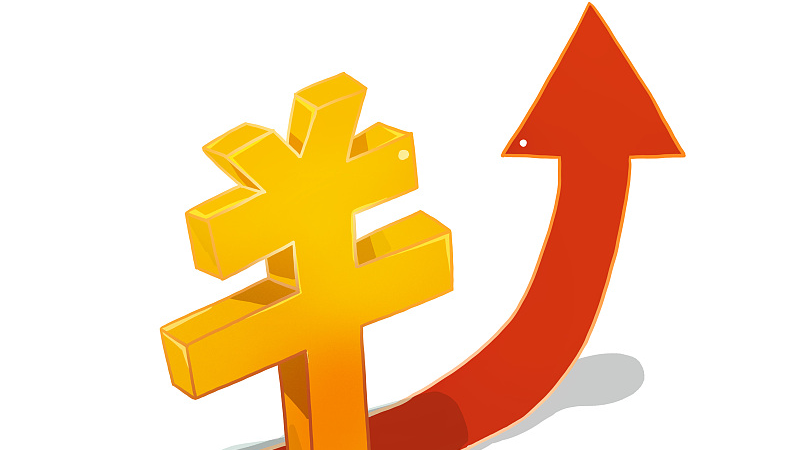 China's long-term strategy to create a stable international monetary ecosystem that is conducive to its economic development and that boosts the global popularity of the Chinese yuan for trade, lending, borrowing and investing is gaining momentum.

In the past few months, China's currency has shown an upward trend strengthening from a low of 7.328 per U.S. dollar in early November to 6.859 last week with a total gain exceeding 4,500 basis points.

The crucial driver for the strengthening yuan comes from China itself, since financial market participants perceive an increased level of optimism over the country's rapid domestic economic recovery.

The announcement of well-crafted policy support measures and the decision to reopen the country's borders to the rest of the world have been identified by analysts and observers as the main factors that will lead the world's second largest economy to regain its central role in a globalized world.

As a new phase of COVID-19 response has been introduced, downgrading the epidemic management measures, an increased level of domestic travel and offline consumption during the upcoming Chinese New Year holiday will help China to attain a strong recovery during 2023.

A more certain recovery trend of the domestic economy represents a key factor in raising the level of sentiment of foreign investors towards China. A positive and sustainable market sentiment could translate into a higher degree of attractiveness for China, leading to further appreciation of the yuan against the U.S. dollar in the second half of this year when a post-pandemic economic rebound goes into full swing.

What investors look for when betting on a country is stability in terms of governance and predictability in market dynamics. China fulfills such requirements considering that the 20th CPC National Congress has demonstrated continuity in terms of leadership while curtailing economic restrictions and introducing new policies to stabilize the country's economy.

Rising optimism will boost the attractiveness of yuan-denominated assets, which stands in contrast to the situation in the United States where the end of the Federal Reserves' interest rate hike cycle and a slowing economic growth is making the dollar much less attractive. 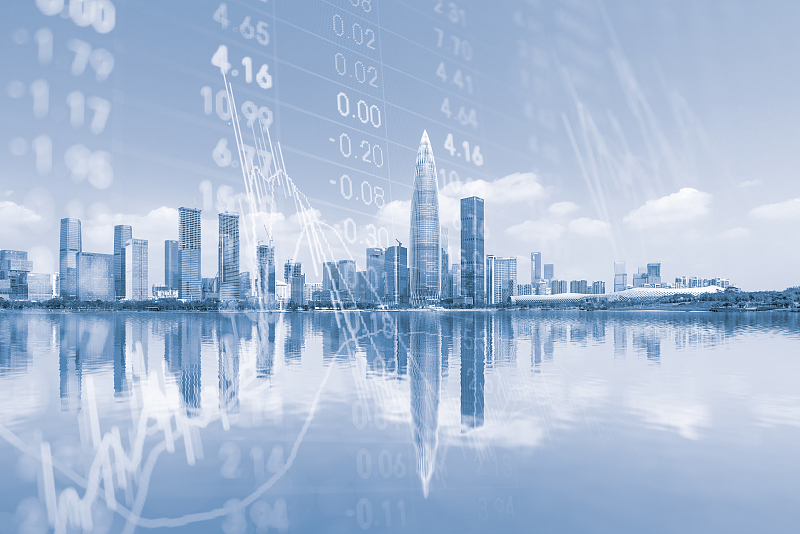 The growing interest demonstrated by foreign investors towards Chinese A-shares and the increasing inflows of cross-border capital into the country are all factors that justify the yuan's recent rally.

The upward trajectory of the Chinese yuan is not only justified by external macroeconomic factors but also by strategic financial decisions made by China's central bank, the People's Bank of China (PBOC).

The recent announcement that China is going to extend the trading hours for the onshore yuan will guide the opening-up of Chinese markets promoting a more synchronized development of onshore and offshore foreign exchange markets and boosting demand of yuan-denominated assets from global investors.

According to new rules issued by the PBOC starting from January 3, the onshore yuan trading closes at 3 a.m. local time the next day rather than at 11:30 p.m. while the opening hours will remain unchanged.

The move can be seen as critical for the strategy of opening up China's markets to demonstrate confidence the government has for future development of the country, as well as the nation's growing role within the global financial community.

Meanwhile, the decision showcases China's commitment to walk the talk as a result of the pledge made last May by the PBOC to extend the trading time of the yuan after the International Monetary Fund raised the level of weight of Chinese currency from 10.92 percent to 12.28 percent in the Special Drawing Rights currency basket.

As China reopens its borders, renewed confidence towards the world's second largest economy can rise much higher.

The yuan's goal to become a truly global reserve currency and a widely accepted legal tender in international trade is only a matter of time.