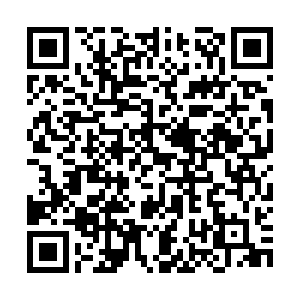 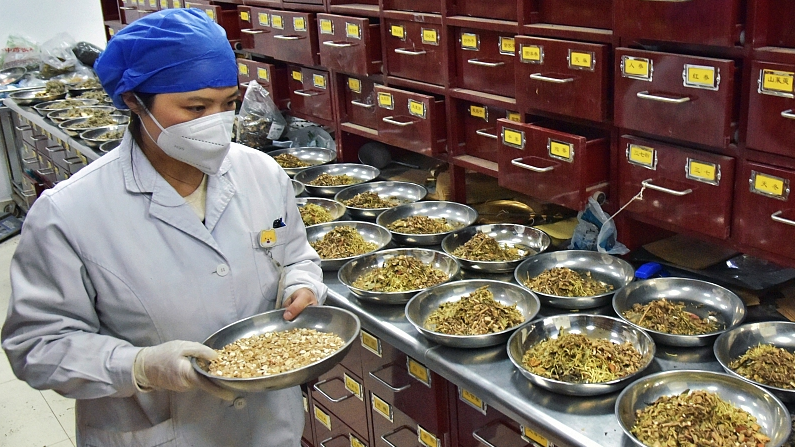 Traditional Chinese medicine (TCM) that China has used against COVID-19 still works, an expert said at a press conference on Monday.

From the TCM point of view, the new variants spreading in other countries such as BQ.1 or XBB variants are not fundamentally much distinct from China's mainstream variants BA.5.2 and BF.7, according to Liu Qingquan, president of the Beijing Hospital of Traditional Chinese Medicine.

But Liu admitted it's yet still difficult to accurately draw a conclusion as there're not many XBB cases nationwide to observe.

He said COVID-19 patients could also show some digestive symptoms such as nausea, diarrhea and abdominal distension. "We have some therapies in our latest 10th version of treatment guidance to treat such symptoms."