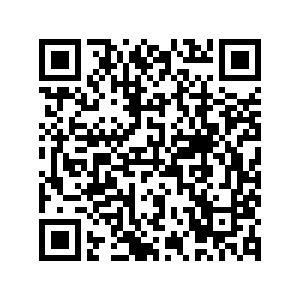 Costumed performers breathing fire on stage or changing their masks a dozen times within the space of a single performance is a delight for audiences watching Spring Festival events for both the domestic and overseas Chinese communities. And these two stunts both have their origins in one of China's most important culture heritages: Sichuan Opera.

As the name suggests, the roots of Sichuan Opera lie in the mountainous Sichuan Province of southwest China, which is also famous for pandas and spicy food. Unlike Italian opera's emphasis on monologues and singing, Sichuan Opera involves several components that combine acrobatics, fire breathing, clown performances and so on. The most famous and mysterious component is face-changing.

It's hard to imagine beginners to Sichuan Opera start learning the art of face-changing, but 13-year-old Hu Yibo did just that. A native of Chengdu, capital of Sichuan Province, Hu was born into a Sichuan Opera family. His grandfather was an opera singer; his dad runs a Sichuan Opera house in the downtown area and Hu himself has "art" in his given name. 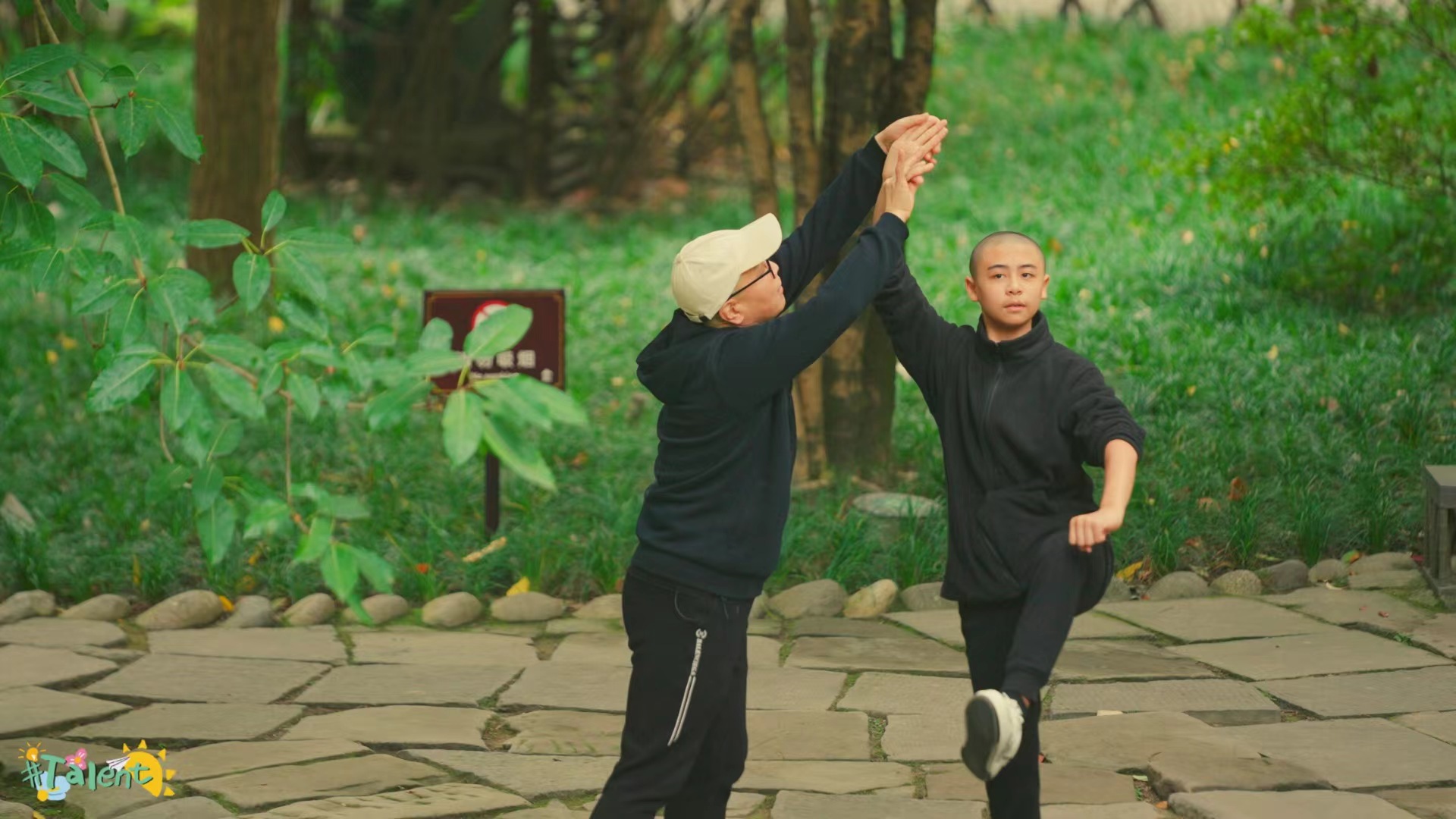 "I basically grew up immersed in Sichuan Opera," claims Hu. Despite having just reached his teens, years of training and performing in front of audiences have given him a sense of maturity. He wanted to start with face-changing because it was the act that first attracted him to the world of Sichuan Opera.

"A lot of drilling is required to become a good face-changer," Hu smiles as he looks back over his learning journey. 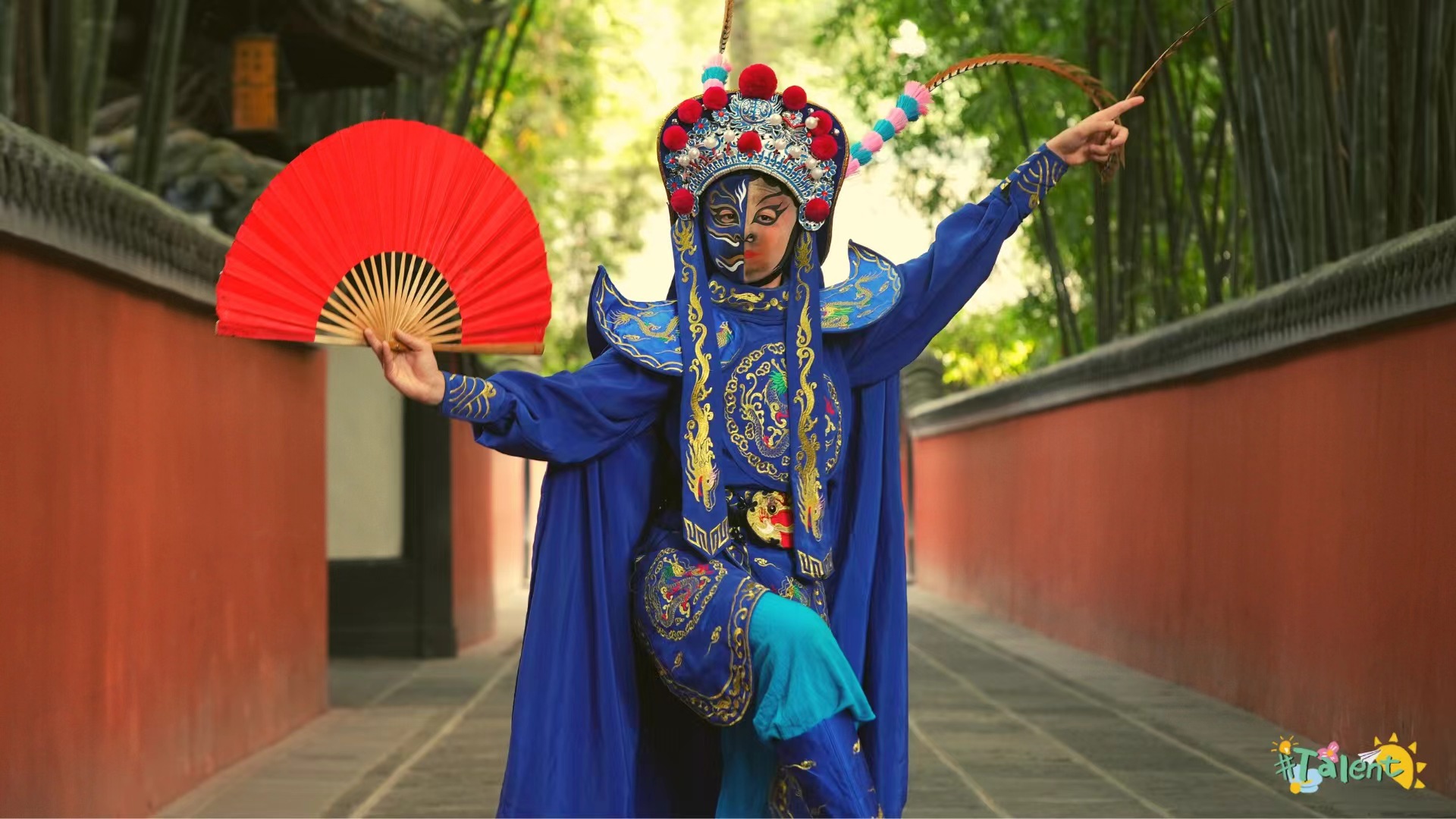 Face-changing is a unique technique where the performer switches their painted silk face masks with a sweep of hand or the turn of a head in a split second. The purpose of the different colored masks is to help convey a new emotion or a change in personality. The technique is so revered that it's not widely taught but instead preserved by opera families or passed down from master to apprentice.

Hu's face-changing skills were passed on from his grandfather. Since more than a dozen masks are changed within the space of one performance, the layers are so thick that Hu always pours with sweat inside the masks. But the audience's reaction is his motivation.

"When I was little, people saw me practicing and said one day they'd come and see me perform, so I kept on training to be able to stand on the stage," Hu says. 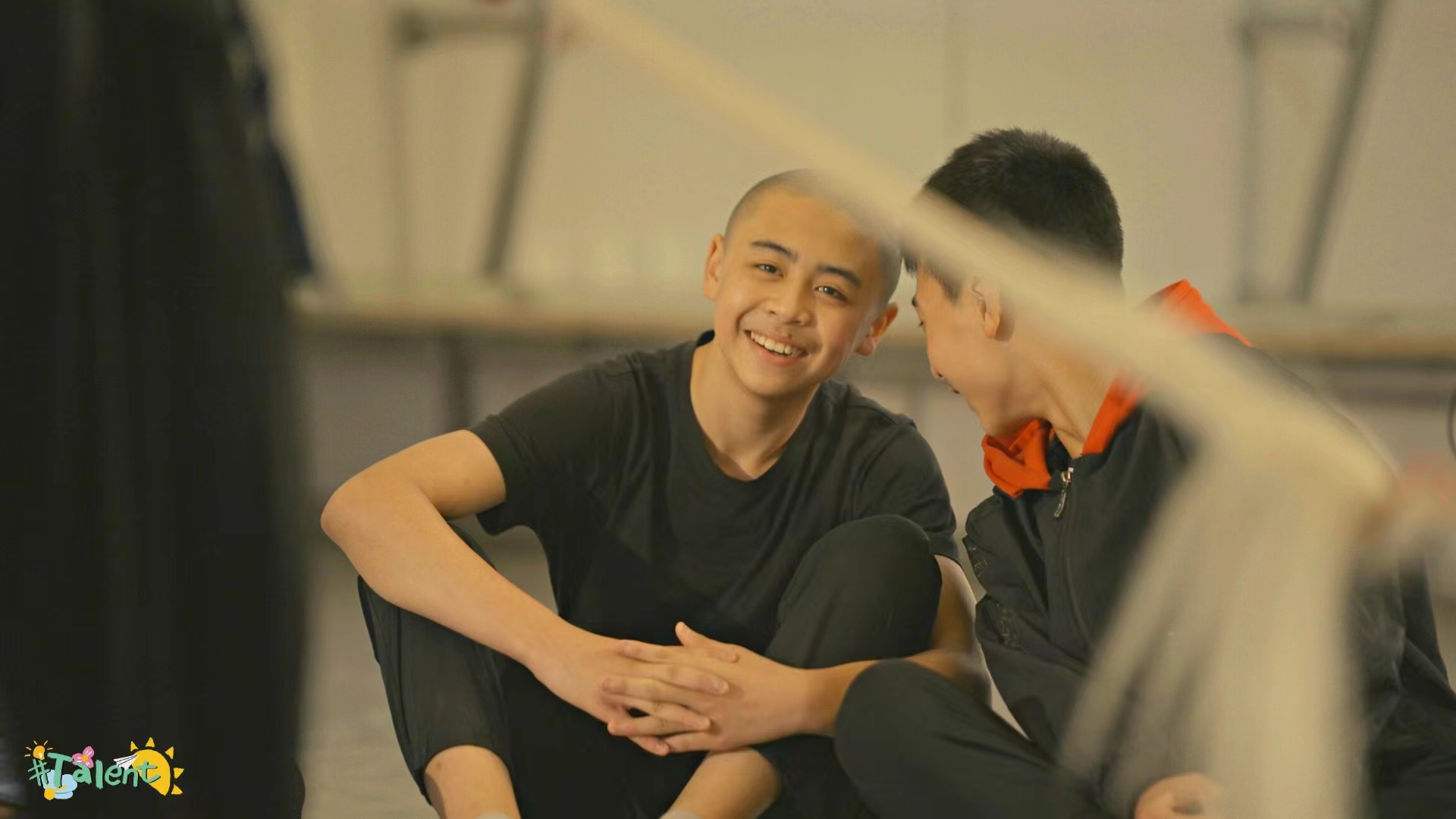 Hu Yibo takes a break during training in his vocational class. /CGTN

Hu Yibo takes a break during training in his vocational class. /CGTN

Now as a young "old hand" of face-changing performance, Hu has enrolled in a Sichuan Opera training college to expand his repertoire. In the classes, he is taught clown routines, singing and martial arts moves. And as this ancient art form enters the curriculum, many more young performers can not only learn Sichuan Opera, but also ensure it keeps evolving.

Thanks to these old and young performers, Sichuan Opera is not only the culture signature of Sichuan, but also an art form that's gaining popularity overseas.