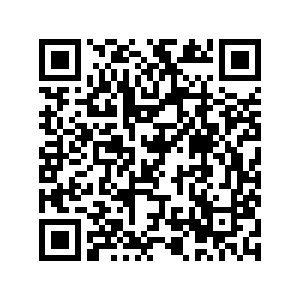 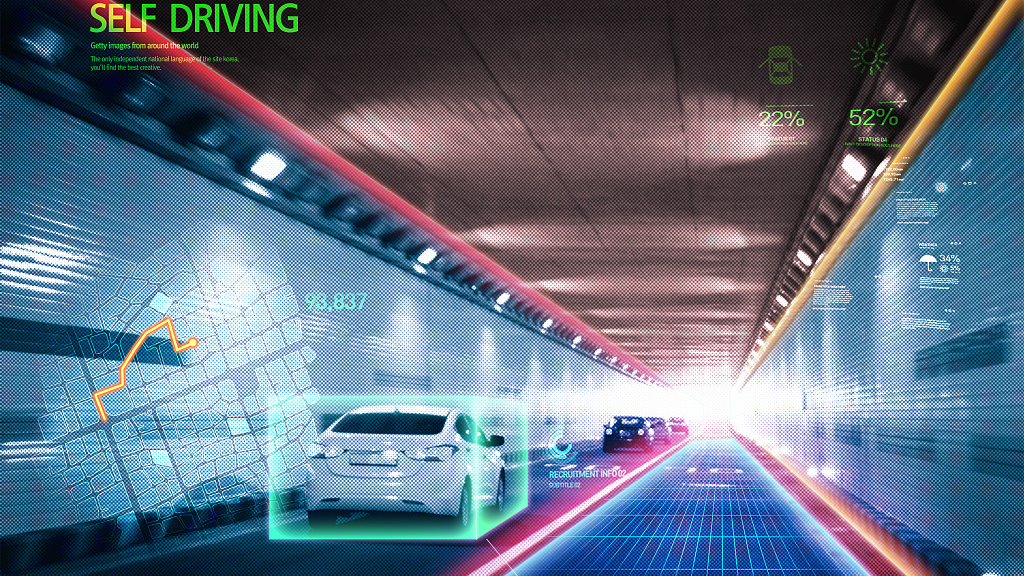 When one thinks of the typical science fiction movie, flying cars, driven by their owners, are a ubiquitous theme. Nonetheless, the real future is one of grounded driverless car ownership – perhaps flight – will come later.

Astoundingly, this future has already arrived across numerous Chinese cities. In December, China's internet giant Baidu has increased its commercial operation hours and the operational area of its Apolo Go robot taxis in Wuhan, central China's Hubei Province. Their 50 driverless taxis will cover 130 square kilometers and run from 7 am to 11 pm.

This is a tremendous achievement considering that Baidu only started its intelligent electric vehicle partnership with Chinese automobile giant Geely in March 2021. Baidu has partnered with several automobile manufacturers, including Ford and Toyota. By July 2022, over one million rides had been taken in Baidu taxis and the company expects to build 800,000 autonomous vehicles by 2028.

Beyond Wuhan, Baidu's robotaxis run in several Chinese cities such as Beijing, Shanghai, Guangzhou, and Shenzhen. There are other competitors like WeRide, which offers autonomous commercial taxis and buses nationwide.

By delivering goods in this way, consumer costs are reduced. Delivery efficiency is increased as autonomous vehicles calculate the most direct route, which saves on energy costs, contributing to China's quest to achieve an ecological civilization.

China is expected to remain a world leader in autonomous vehicles, due to continuous tech innovation. Apollo Go has a target of going operational in 100 Chinese cities by 2030, at which time it is predicted that 60 percent of China's ride-hailing market will be comprised of autonomous vehicles. By 2040, according to BloombergNEF's 2022 Electric Vehicle Outlook forecasts, China will have the world's largest robotaxi fleet of 12 million cars. A fleet of robotaxis parks on a road in Wuhan, central China's Hubei Province, February 27, 2021. /CFP

A fleet of robotaxis parks on a road in Wuhan, central China's Hubei Province, February 27, 2021. /CFP

Equally important is governmental support. Chinese authorities have rolled out several policies to promote the commercialization of self-driving technology. In November last year, the Ministry of Industry and Information Technology and the Ministry of Public Security set out guidelines to expand road tests for self-driving vehicles nationwide. Multiple local governments have stepped up the granting of licenses to Chinese companies to operate robotaxis.

When it comes to China's socialist future, the social transformations brought about by autonomous vehicle technology can facilitate this goal in several ways. First, self-driving vehicles will decrease the need for personal ownership of what is often a wasteful, expensive, and status-driven consumer item that is inefficient in China's dense cities.

Secondly, the environment, which is the foundation of humanity, which socialism works for, is impacted by the autonomous revolution. Fewer personal cars lead to the decluttering of dense cities and save on finite environmental resources.

Third, without personal car ownership, consumption in the service of other goods, capable of driving epoch-changing technology, is more readily available. For example, without the mass consumption of affordable smartphones, which have driven China's digital age and fed into AI and automated technology, China's socialist market economy and poverty alleviation efforts would have been hindered. In the future, other comparable gadgets will require personal adoption.

Fourth, as automation is set to cut transport costs in half, taking a taxi is no longer a luxury for those with weaker consumer power – society becomes equalized. Citizens free from the bondage of maintenance and driving have more time for leisure and work.

Fifth, the development of China's automated car industry is within China's socialist market economy, which drives on innovation. It is also dependent on government funding and policy. Capital is encouraged to work in line with the greater social goals, and the profit motive and market forces become a pragmatic tool for social development.

New technology disrupts for the better and worse. There will be concerns that the millions of jobs, lost to this new technology, will be a boon for capital and a loss for workers, who are laid off from their work driving vehicles, as they become surplus to inhumane technology.

This worry is precisely why the democratic socialist destination is non-negotiable. Even from a market perspective, which only cares for profit, increased automation leading to mass unemployment, would only curtail consumer spending.

As such, the role of the worker must and will be transformed in line with China's aims to transform itself into a high-tech knowledge economy. Here "thinking labor" becomes increasingly ubiquitous. With capitalism and its mechanized advancements, "workers" left the fields to enter the factories – this has also been the case with China's primary stage of socialism. With socialism and the coming AI and automation revolution, workers will diminish their role as a "cog in the machine" and enter the laboratories.

This is not a utopian socialist dream but a pragmatic socialist reality that is unfolding and realizable in the next 30 years with the coming technological advancements, appropriate governance and social vision.