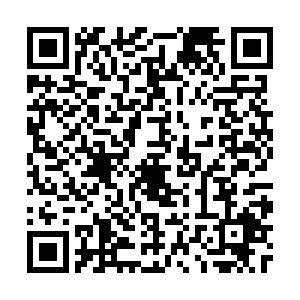 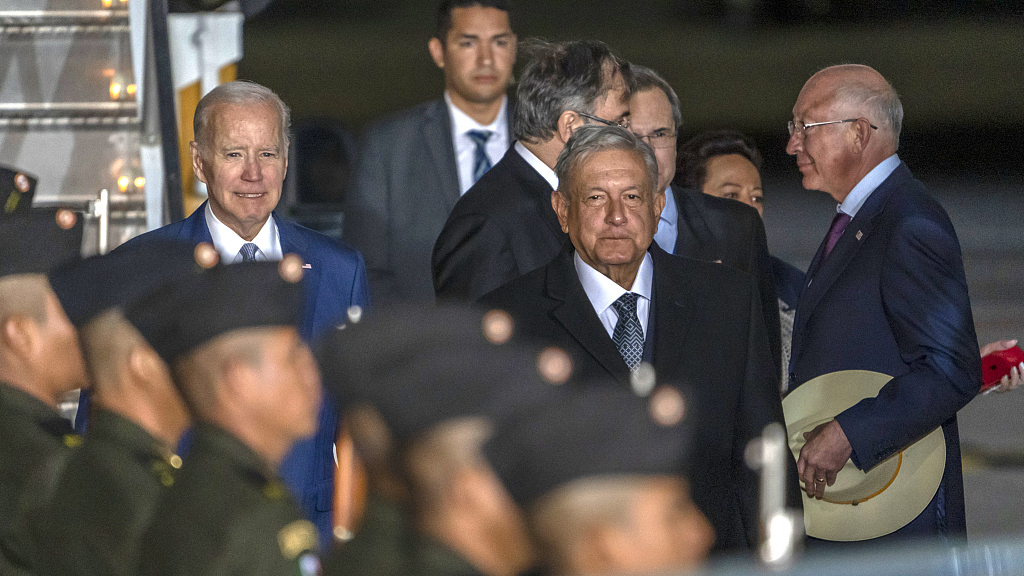 U.S. President Joe Biden, Mexican President Andrés Manuel López Obrador and Canadian Prime Minister Justin Trudeau meet for a two-day summit in Mexico City from January 9 to 10. Much is on the table for the latest North American Leaders' Summit, including addressing topics such as climate change, manufacturing, trade, the economy and the integration of North America. Despite much common ground among the three countries, there are still stark differences.

Each leader comes to the city with different objectives. According to U.S. National Security Council spokesman John Kirby, Biden wants to use the summit "to keep driving North America's economic competitiveness and help promote inclusive growth and prosperity." In reality, it's likely to be a lot about migration, drug trafficking, Biden's push for electric vehicles and manufacturing – as well as the undertones of U.S.-China competition.

For his part, López Obrador is looking toward the economic integration of North America, supporting low-income individuals and managing regional relationships in a way that places all parties in the same tier. The Mexican President wants to end a dispute over U.S. corn after Mexico announced a ban on genetically modified corn and he's also shopping for funds to boost his country's solar energy portfolio.

Meanwhile, Canada's goal is simple. As longtime Canadian diplomat Louise Blais put it, Trudeau wants "to carve some attention and space in this summit." And that's obviously referring to the main issues already mentioned. The U.S.-Canada relations are on sound footing now as opposed to the past several years.

In terms of how this summit will play out, both leaders of Canada and Mexico have opposed Biden's "Buy America" plan. Even though the plan will help both countries due to tax credits for North America-produced batteries, both are worried that allies around the world will be left out. And that's a legitimate concern for major countries, including the Republic of Korea, France and Germany. 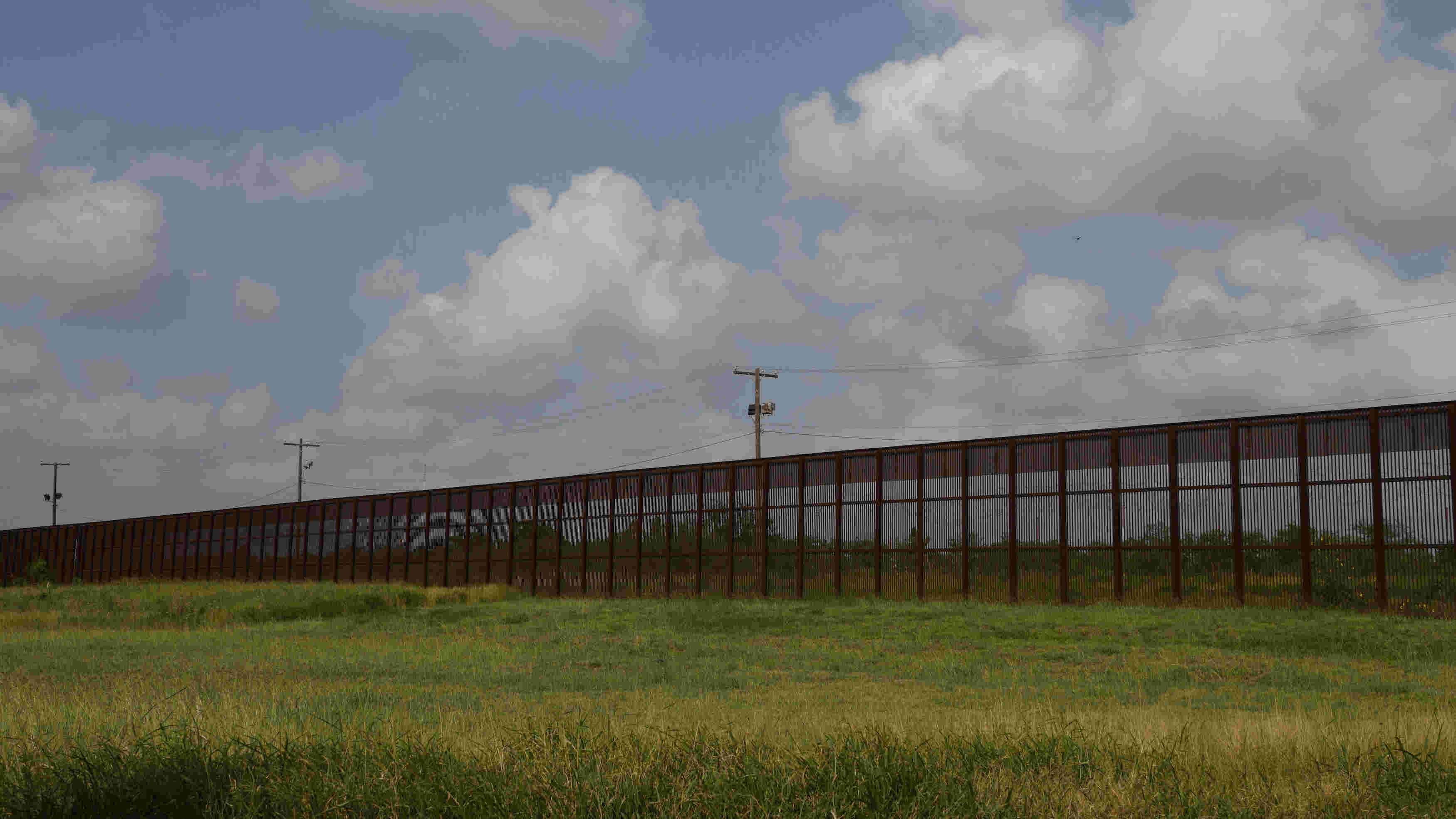 A stretch of border fence near the Brownsville-Matamoros International Bridge in Brownsville, Texas, U.S., May 17, 2019. /Reuters

A stretch of border fence near the Brownsville-Matamoros International Bridge in Brownsville, Texas, U.S., May 17, 2019. /Reuters

The three leaders met in November 2021 in Washington – the first summit of its kind since former President Donald Trump nixed it all together in 2016 – to much discord. A central sticking point then was part of the so-called Build Back Better agenda, which included incentives to purchase electric vehicles (EV) – plus more incentives if they're made in the United States.

Canadian and Mexican officials voiced concerns over this two-tier tax credit, with the potential for retaliation under the United States-Mexico-Canada Agreement, saying it would give an unfair advantage to U.S. companies. It highlights how the U.S. pivot to trade protectionism is creating diplomatic isolation. Things have hardly changed since then.

The U.S. is already making this summit a political stunt about "the border." Biden said it was his intention to visit the U.S.-Mexico border ahead of the summit, after two years of ignoring the Republican-led requests to visit the border, dismissing it as political theater. He has given in to the theater, since the Republican-led House of Representatives will speak about it more often for the next two years.

This pernicious U.S. pattern of spinning international forums into photo opportunities for domestic political battles means that both the other leaders' goals will likely be left by the wayside in favor of addressing petty U.S. concerns. There will be no major climate change initiative, and it won't pass through congress. And there will not be a realignment of North American trade to benefit poor and working-class communities.

Certainly, all of these issues are far too complex to iron out in a two-day summit, but the main issue that existed during 2021's meeting – that being U.S. trade protectionism and disinterest in major international issues – will persist. They will instead make it about "the border," which the U.S. likes to criticize Mexico for.

Due to the hyper-partisan U.S. domestic political scene, the prospects for an inclusive North American economic integration are nil.