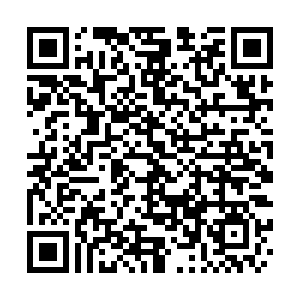 The United Nations Children's Fund (UNICEF) on Monday urged the international community to help up to four million children in Pakistan still living near stagnant and contaminated floodwater.

These children are suffering from skyrocketing acute respiratory infections, a leading cause of child mortality worldwide, UNICEF said in a press release.

Meanwhile, the number of children facing severe acute malnutrition in flood-affected areas between July and December last year "nearly doubled" as compared to 2021, it said, adding that some 1.5 million children are still in need of lifesaving nutrition interventions.

"Children living in Pakistan's flood-affected areas have been pushed to the brink," Abdullah Fadil, UNICEF representative in Pakistan, said in a statement.

"The rains may have ended, but the crisis for children has not. Nearly 10 million girls and boys are still in need of immediate, lifesaving support and are heading into a bitter winter without adequate shelter. Severe acute malnutrition, respiratory and water-borne diseases coupled with the cold are putting millions of young lives at risk," he said.

"We know the climate crisis played a central role in supercharging the cascading calamities evident in Pakistan. We must do everything within our power to ensure girls and boys in Pakistan are able to fully recover from the current disaster, and to protect and safeguard them from the next one," he added. 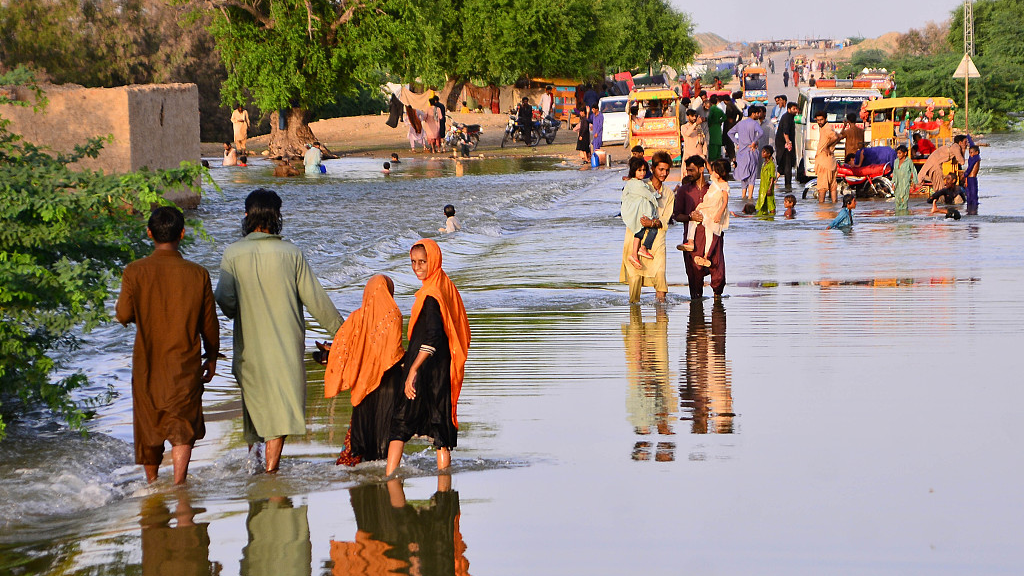 Pakistani official statistics showed that as of Thursday, more than 1,700 people in the country had been killed in the monsoon rain and floods starting from mid-June last year.

Some eight million people remain "acutely displaced," since waters still have not receded in some areas, Pakistan's Permanent Representative to the UN in Geneva Khalil Hashmi said Thursday.

UNICEF said it and its partners have started providing warm clothing kits, jackets, blankets and quilts to nearly 200,000 children, women and men, screened more than 800,000 children for malnutrition, 60,000 of which identified as suffering from life-threatening conditions named severely acute malnutrition, and brought safe drinking water to over a million people and hygiene kits to another million.

So far, primary health care interventions have reached nearly 1.5 million people, and 4.5 million children have been immunized against polio in 16 flood-hit districts, it said.

UNICEF urged the international community to provide additional humanitarian assistance, and ensure the timely release of funding to save lives before it is too late.

The organization's current appeal of $173.5 million for this effort remains only 37 percent funded, it added.