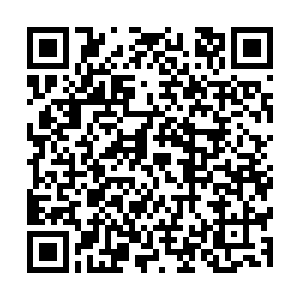 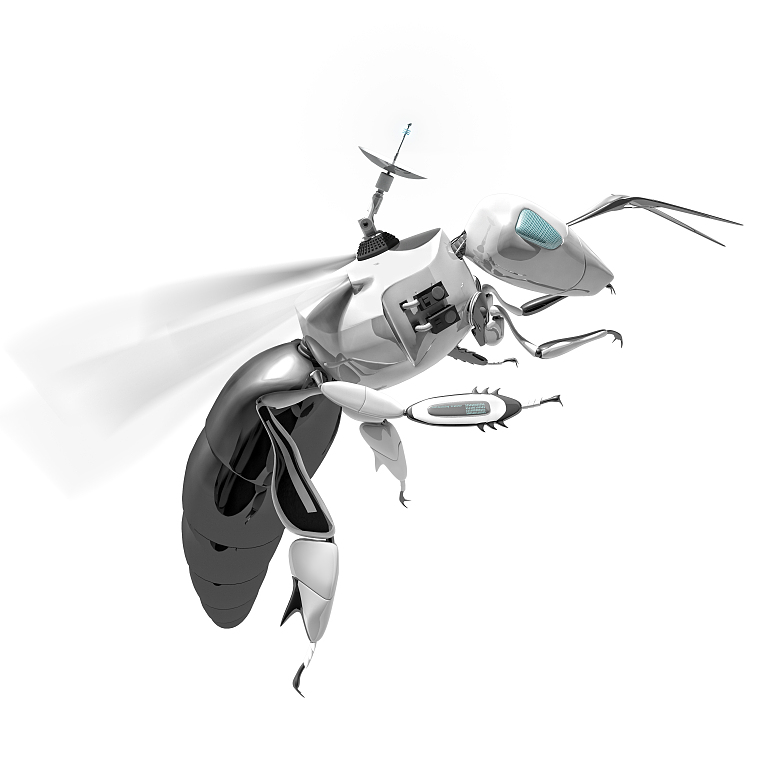 The University of Maryland has published a new study in the journal Scientific Reports that bees now live bees today live half as long as they did in the 1970s.

This is reminiscent of the third season of "Black Mirror," a story in which bee robots are hacked and turned into killing tools in the background of the bee's extinction. Black Mirror is just a TV series, but it also makes one reflect on what role bees play in human life.

The importance of bees in the Earth's ecosystem cannot be overstated. Bees give us honey, and they play their part either pollinating the many vegetables and fruits we eat directly or pollinating the food for the animals that we then consume.

According to the U.S. Department of Agriculture, pollinators are involved in producing the food that feeds 1/3 of the world's population, and more than 85 percent of this pollination is done through honeybees. It is estimated that more than 2,500 honey bee species pollinate plants worldwide. 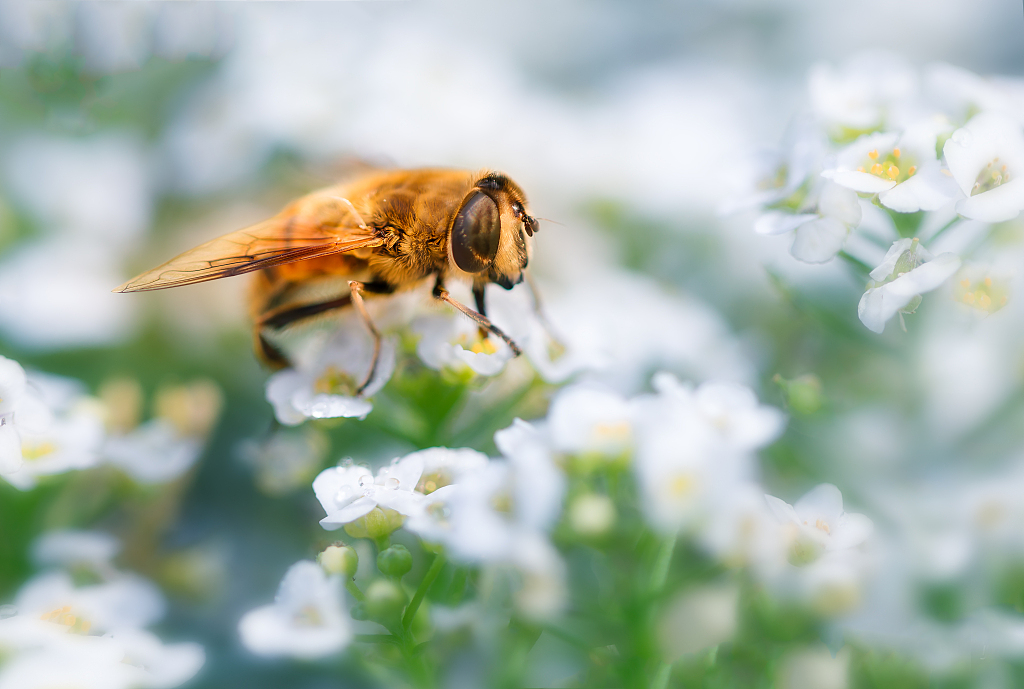 However, the honeybee population is declining significantly. In the future, it is likely that robots will be needed to take over the duties of bees for artificial pollination in order to preserve the diversity of vegetation.

Why are bee populations declining? For more than a decade, scientists have been searching for the cause of the decline in bee colonies. Since it is difficult to obtain samples of the disappearing worker bees, there is no definite conclusion so far.

However, several experts say that there are natural factors behind the decline, such as the invasion of various parasites and pathogens, as well as human factors, such as chemical pesticides, industrial pollution, destruction of bee habitats, and the potential interference of increased cellular communication facilities with the bees' ability to navigate.

According to a recent study by Anthony Nearman and Dennis vanEngelsdorp, the average lifespan of worker bees was 34.3 days 50 years ago and is now only 17.7 days.