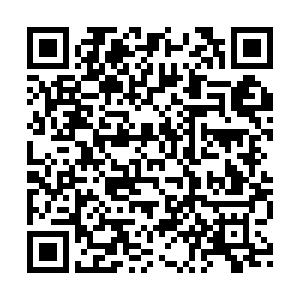 The Ansai waist drum, a unique 1,000-year-old folk dance originating from central China, has been incorporated into local primary school curriculums, passing on this lively and historical tradition to a new generation of young drummers. 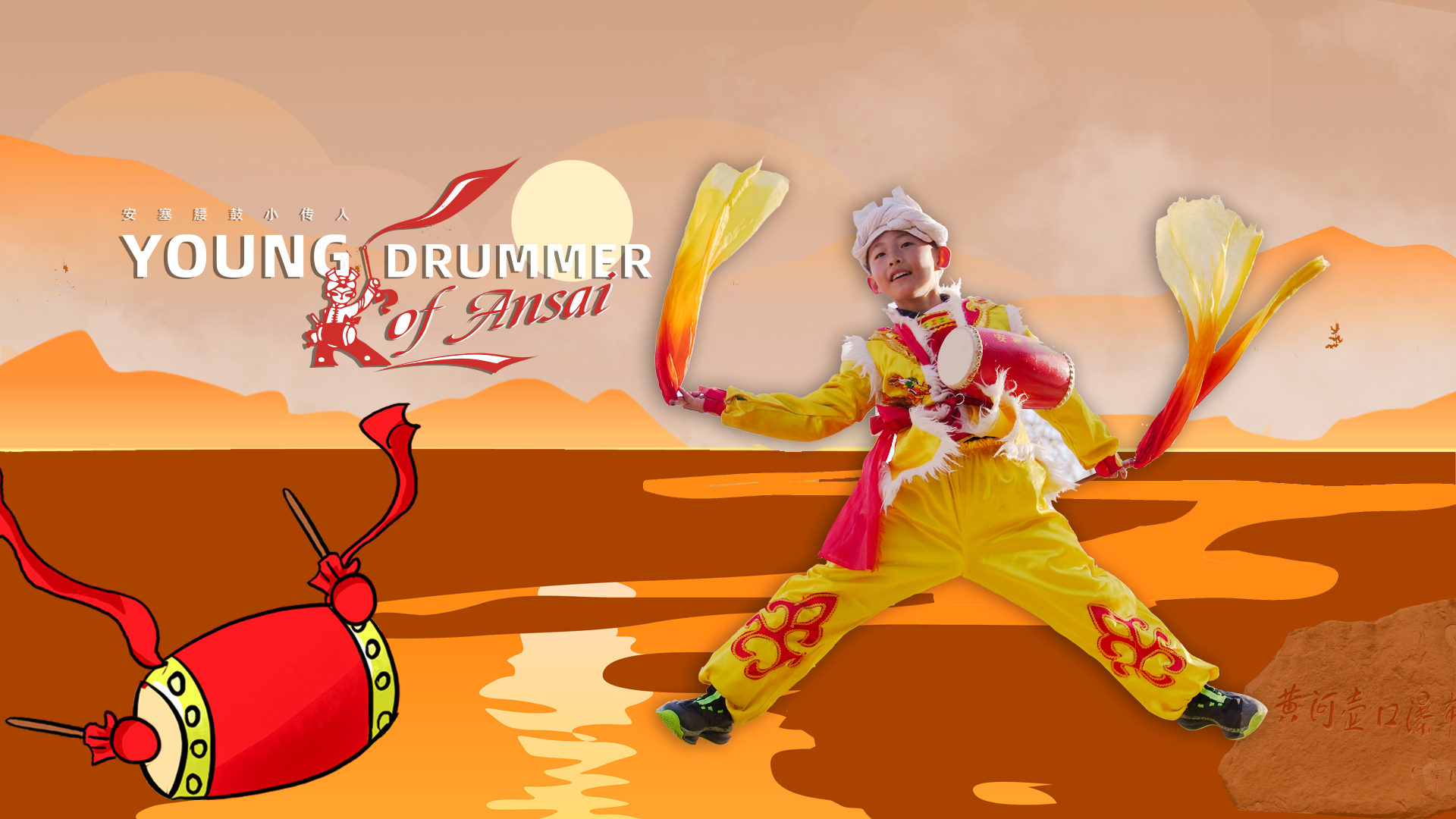 The drum dance's origins are closely related to the historical and geographic conditions of Ansai, now a district of Yan'an in Shaanxi Province. Once called the "throat of the region," it was an important military outpost and stronghold throughout Chinese history. Drums were used to warn about surprise attacks, boost soldiers' morale during confrontations and celebrate victory.

For this reason, some folk dance styles are reminiscent of military formations and require the dancers to devote their energy throughout the performance. Gao Yuchen, a local Grade 4 student, said it wasn't easy learning the drum dance at first. 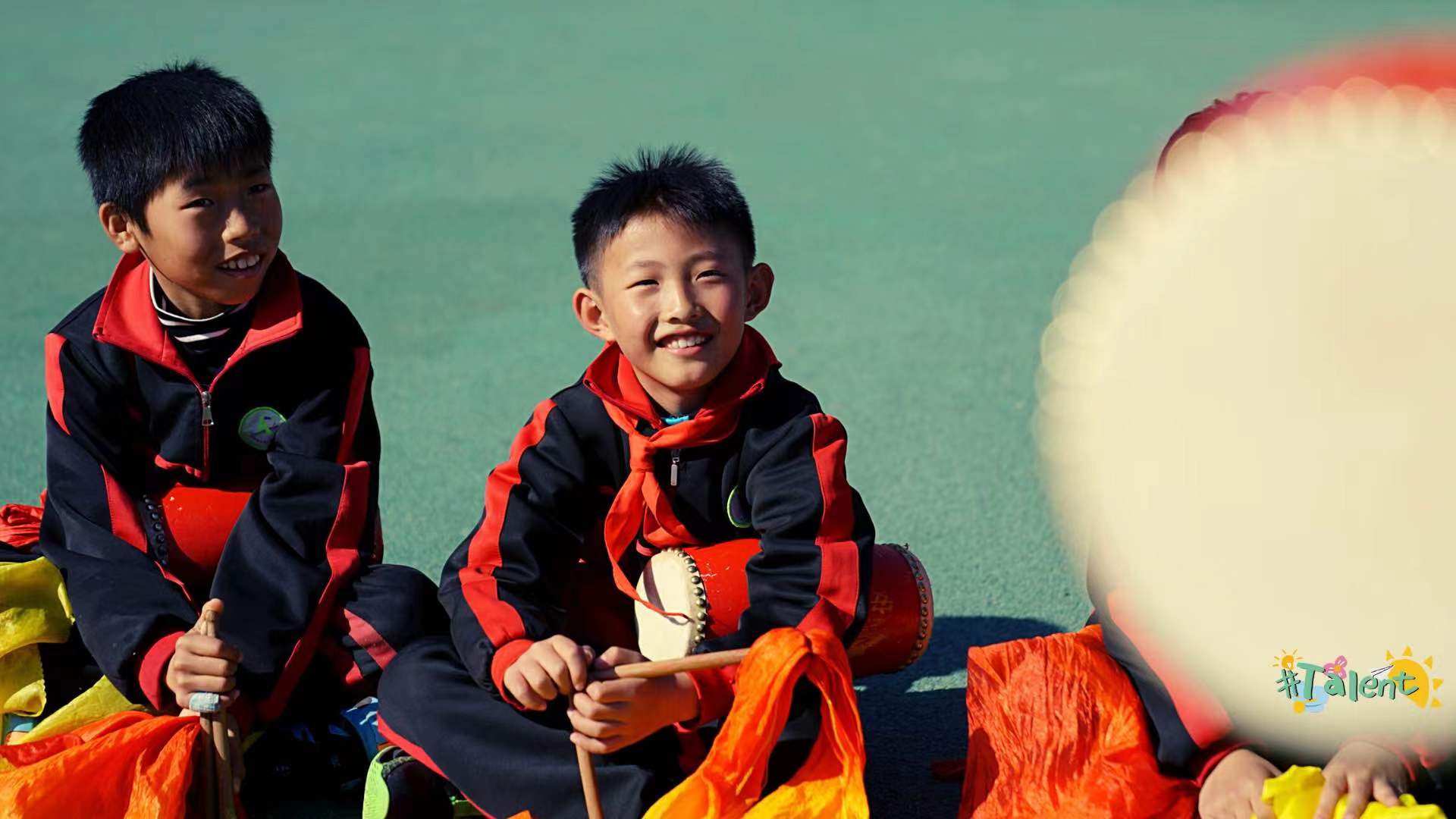 "I was not good at where to place the drum, and it left scratches on my fingers, but I wrapped them up and kept on practicing," he said. What drove little Yuchen was the vigor of the performance itself, to which he was drawn at first sight.

The boy dancers of the Ansai waist drum wear a white towel on their heads to represent traditional local farmers, while the girls tie their hair on each side like the horns of a goat, a vital livestock in the area. Along with the sounds of the Chinese red drum and other folk instruments, they drum and dance with leaping jumps and bountiful smiles. The Ansai district organizes school and district-level drum dance showcases every year, which the students, parents and teachers all look forward to. It's only the third year that Gao Yuchen has participated in the performance, and he helped his class win the first place in his year level.

Professional Ansai waist drum dancers have been part of such major events since the opening ceremony of the 2008 Beijing Olympic Games, which has proved a great motivation for young learners. "I think everyone should try our waist drum," Yuchen said with pride, adding that he hopes to one day perform overseas. 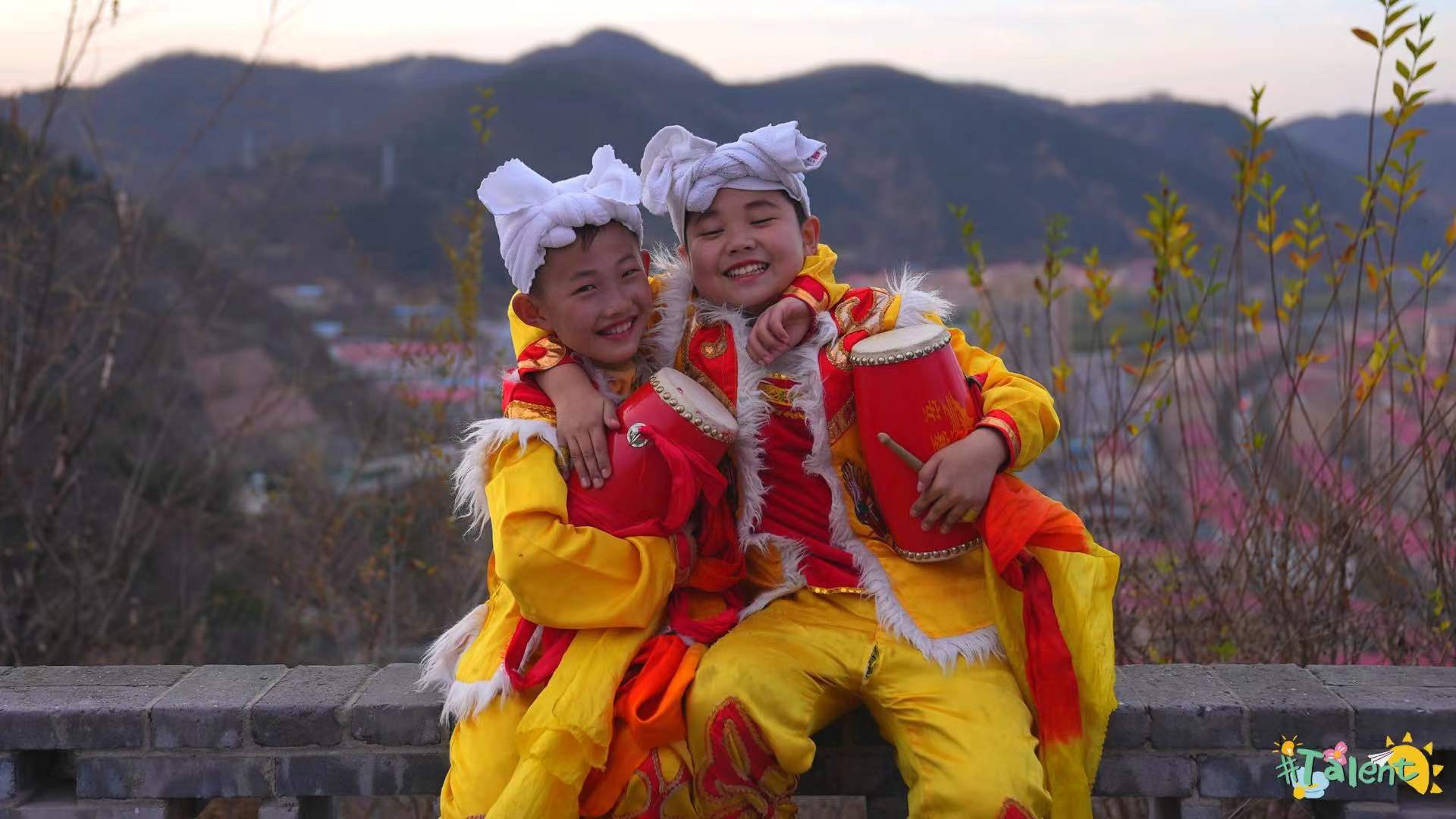 Gao Yuchen has made many new friends from performing the Ansai waist drum dance. /CGTN

Gao Yuchen has made many new friends from performing the Ansai waist drum dance. /CGTN

For the modern-day people of Ansai, the waist drum performance symbolizes saying goodbye to the past year and welcoming the new one. Watching the performance at the beginning of the New Year lets them look forward to the auspicious months ahead. Although faced with the challenging natural conditions of the Loess Plateau, the region presents a wonderful range of folk arts to reflect people's positivity and optimism for life.

Ansai is located in the north of historic Shaanxi Province, where the Terracotta Army of the first Chinese emperor was first discovered. The region lies in the very heart of China and overlooks the middle reaches of the Yellow River, the cradle of Chinese civilization.