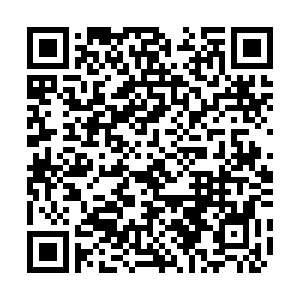 The death toll from clashes in Peru between protesters and security forces Monday in the southern city of Juliaca has risen to 17, the local ombudsman's office said.

The protesters were demanding the departure of President Dina Boluarte, who took over after the ouster and arrest of then president Pedro Castillo on December 7.

The death toll was the highest since early December in a series of protests triggered by Castillo's removal and arrest after a widely condemned attempt to dissolve Congress and head off his own impeachment.

(Cover: Police officers stand guard outside their station in Puno, in southern Peru, as a precaution measure after hundreds of supporters of ousted President Pedro Castillo were spotted heading to this city by Lake Titicaca, January 9, 2023. /CFP)