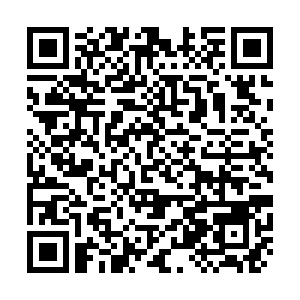 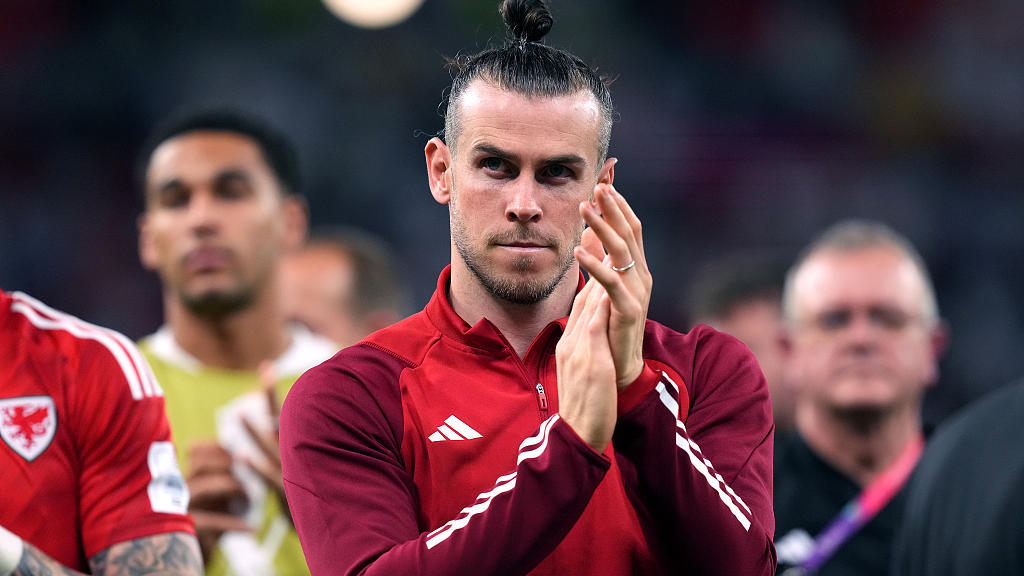 Gareth Bale announced his retirement from club and international football at the age of 33 on Monday, bringing to an end one of the most decorated careers in British football history.

Bale, who made a record 111 appearances for Wales, led his country from the international football wilderness to two European Championships – reaching the semi-finals of Euro 2016 and a first World Cup since 1958.

The Los Angeles FC forward, who previously played for Southampton, Tottenham and Real Madrid, made his final competitive appearance during Wales' World Cup group-stage fixture with England on November 29.

"After careful and thoughtful consideration, I announce my immediate retirement from club and international football," Bale wrote on his social media accounts.

"I feel incredibly fortunate to have realised my dream of playing the sport I love.

"It has truly given me some of the best moments of my life. The highest of highs over 17 seasons, that will be impossible to replicate, no matter what the next chapter has in store for me."

Bale made his name in the Premier League at Tottenham, before moving, in 2013, to Real Madrid, where he won five Champions League titles.

The forward joined Los Angeles FC in June 2022 and went onto win the MLS Cup in his short stint in the United States.

"From my very first touch at Southampton to my last with LAFC and everything in between, shaped a club career that I have an immense pride and gratitude for."

He added: "To show my gratitude to all of those that have played their part along this journey, feels like an impossibility. I feel indebted to many people for helping to change my life and shape my career in a way I couldn't have ever dreamed of when I first started out at nine years old."

"We want to thank Gareth for everything he brought to our club," LAFC co-president and general manager John Thorrington said. "He arrived here with a goal to win championships in L.A., and, like he has done everywhere else in his career, he succeeded.

"It was an honour to have one of the most talented, dynamic and exciting players of his generation finish his career with a title for LAFC." 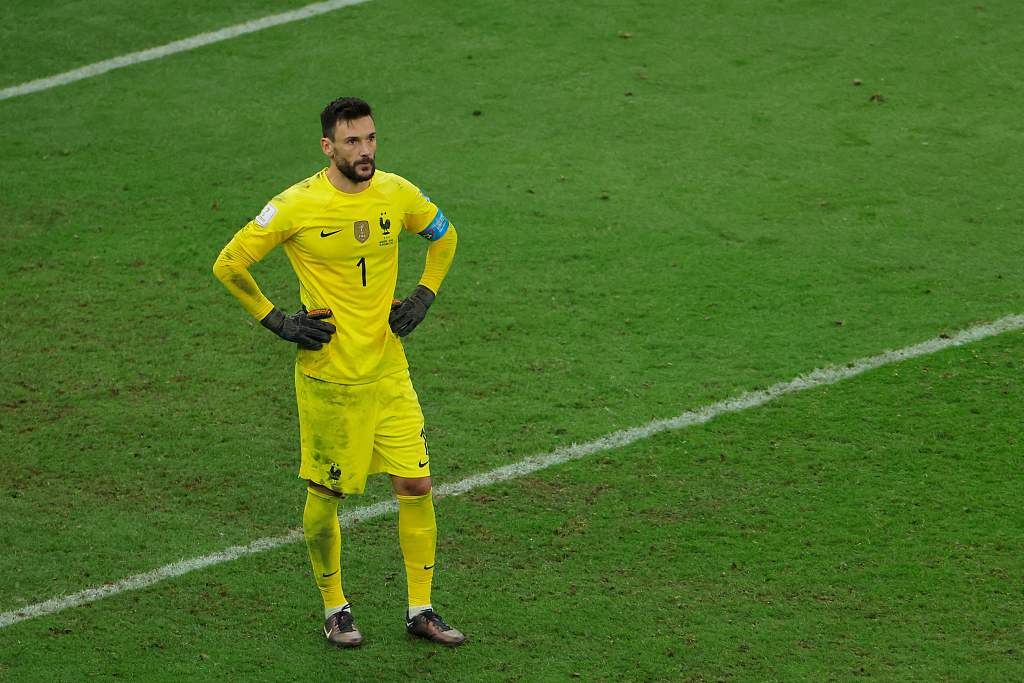 Hugo Lloris is seen during the World Cup final betwen France and Argentina in in Lusail City, Qatar, December 18, 2022. /CFP

Hugo Lloris is seen during the World Cup final betwen France and Argentina in in Lusail City, Qatar, December 18, 2022. /CFP

On the same day, France captain Hugo Lloris announced his retirement from international football at the age of 36, three weeks after his country lost the World Cup final on penalties to Argentina.

"I have decided to stop my international career, with the feeling that I have given everything," Tottenham Hotspur goalkeeper Lloris said in an interview with French sports daily L'Equipe published on Monday.

"I think it is important to announce this now, two and a half months before the start of Euro qualifying."

Lloris, who made his international debut as a 21-year-old in a friendly against Uruguay in November 2008, bows out after becoming France's most-capped player during the World Cup.

He overtook previous record-holder Lilian Thuram's mark of 142 appearances and finished with his 145th cap in the final, which France lost 4-2 on penalties after an epic 3-3 draw at the end of extra time.

"I have really been thinking about it since the end of the World Cup, but there has been something deep inside of me for maybe six months now and which grew during the competition, leading me to make this decision," Lloris said.

Former Nice and Lyon goalkeeper Lloris captained France to victory at the 2018 World Cup in Russia.

He played at seven major tournaments in total, including Euro 2016, when France lost in the final to Portugal as hosts.

However, the replacement for Lloris as France's starting custodian is set to be the 27-year-old Mike Maignan of AC Milan, who missed the World Cup due to injury.

"There comes a time when you need to step aside. I have always said the French national team does not belong to any one person," Lloris said.

"There is a goalkeeper who is ready (Maignan), and I need a bit more time for me, for my family and for my children.

"To have been the France goalkeeper for 14 and a half seasons is a big deal, but it is also mentally exhausting and I hope clearing some time for myself will allow me to keep playing at the highest level for a few more years."

"I prefer to go out at the top, having helped France get to a World Cup final," he added.