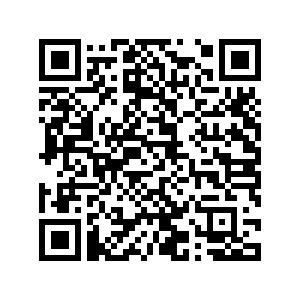 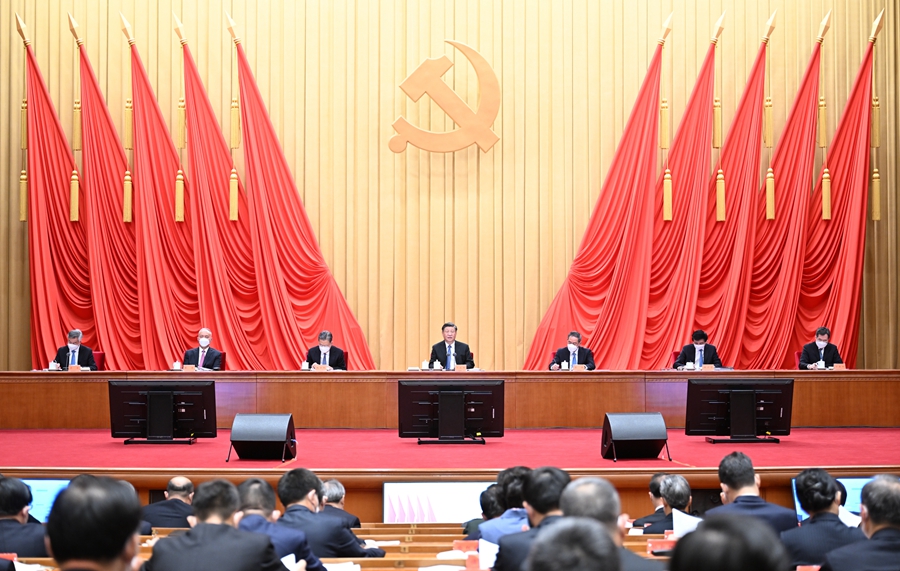 Xi Jinping, the general secretary of the CPC Central Committee gives a speech at the second plenary session of the 20th CPC Central Commission for Discipline Inspection in Beijing, January 9, 2023. /Xinhua

Xi Jinping, the general secretary of the CPC Central Committee gives a speech at the second plenary session of the 20th CPC Central Commission for Discipline Inspection in Beijing, January 9, 2023. /Xinhua

The second plenary session of the 20th Central Commission for Discipline Inspection (CCDI) of the Communist Party of China (CPC) issued a communique at the end of the conference on Tuesday, stressing to implement the decisions and plans made at the 20th CPC National Congress, strengthen Party discipline and safeguard the purity of the Party by various means.

It was agreed at the meeting that Xi's speech, from the perspective of the overall development of the Party and the country in the new era, made an in-depth analysis of the causes, main manifestations and solutions to the unique problems facing the Party, elaborated on the goals, tasks and practical requirements of improving Party self-governance system and made strategic plans for unswervingly and deeply promoting comprehensive and strict Party governance.

The plenum pointed out that discipline inspection and supervision organs at all levels should make the implementation of the spirit of the 20th CPC National Congress their primary political task at present, strictly enhance political conduct, govern Party members and combat corruption, and firmly safeguard the purity of the Party so that the Party can better shoulder the missions and responsibilities entrusted by the people.

The meeting stressed that 2023 is the start to fully implement the decisions and plans by the 20th CPC National Congress, a crucial year for carrying out the country's 14th Five-Year Plan, and an important year to lay a good foundation for comprehensively building a modern socialist country, so it's of great importance for the CCDI to do solid work in discipline inspection and supervision.

The meeting noted that the CCDI should further strengthen political oversight, uphold the unified leadership of the CPC Central Committee and comprehensively improve political competence. Besides, it should also promote the enhancement of intra-Party rules and regulations and keep improving the system of Party self-revolution. At the same time, the commission should give full play to the role of inspections by making coordinated arrangements for routine, special and mobile inspections, and sternly fight against formalism, bureaucracy, hedonism and extravagance.

The plenum called on all members of CCDI to carry forward the spirit of the 20th CPC National Congress, be confident, independent, innovative and brave to fulfill their responsibilities and continue to enforce strict Party governance, improve Party conduct and fight corruption, working together to build a comprehensive modern socialist country and advance the great rejuvenation of the Chinese nation.