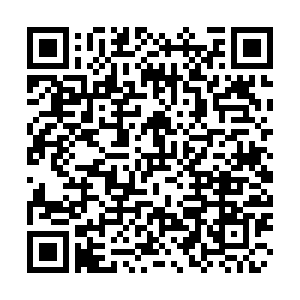 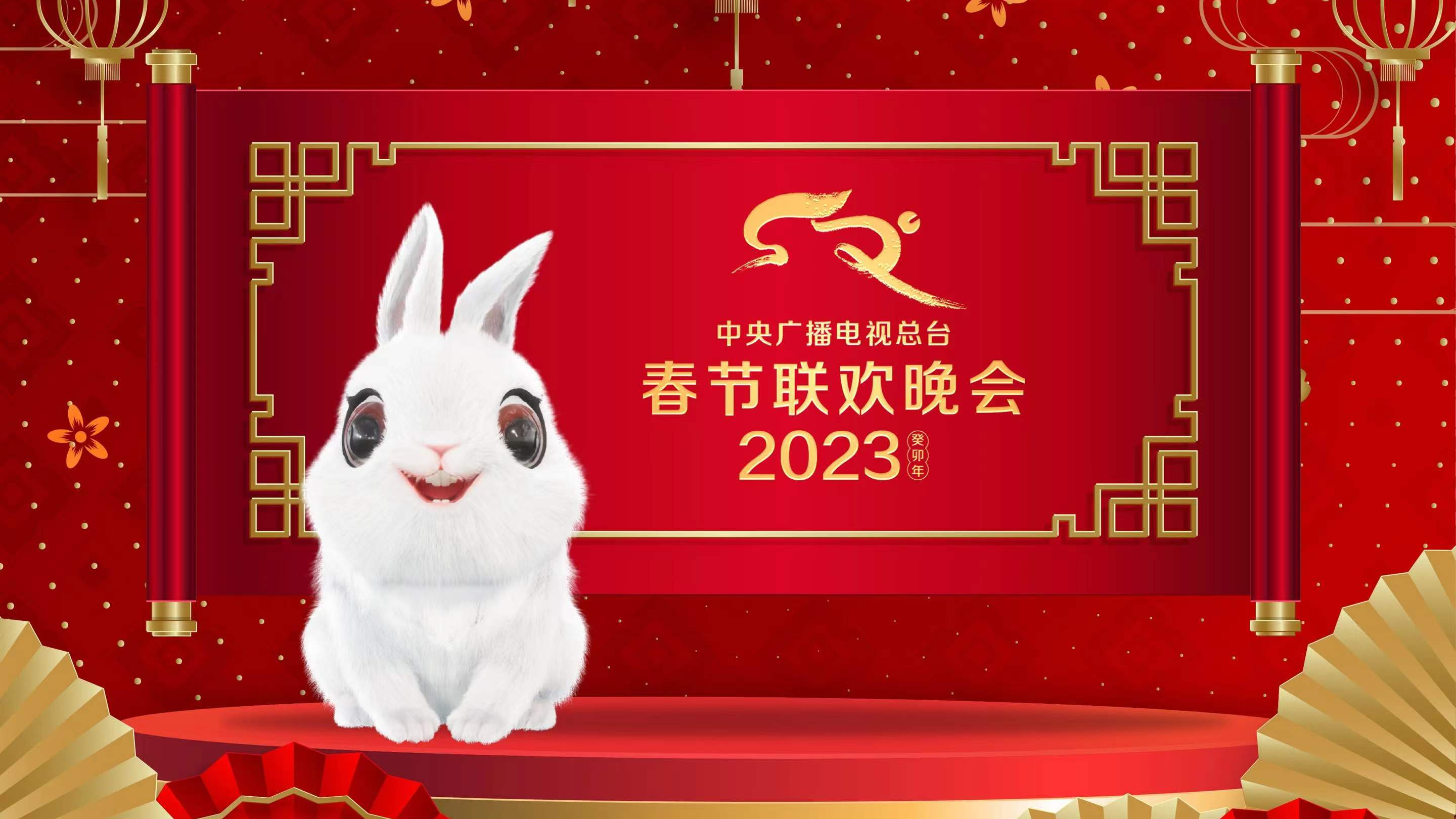 The third rehearsal of the 2023 Spring Festival Gala took place on Monday, giving sneak previews of the upcoming shows.

With a general tone of "joy, auspiciousness and jubilation," the show is positioned as a heartfelt gathering.

The stage version of "Hello, Stranger," the first customized song for the 2023 Spring Festival Gala, was presented in its entirety for the first time during the rehearsal. It features ordinary people who have touched hundreds of millions of netizens. Based on the idea of the "People's Spring Festival Gala," it reflects the warm and touching emotions of the people and is an iconic representation of the gala. 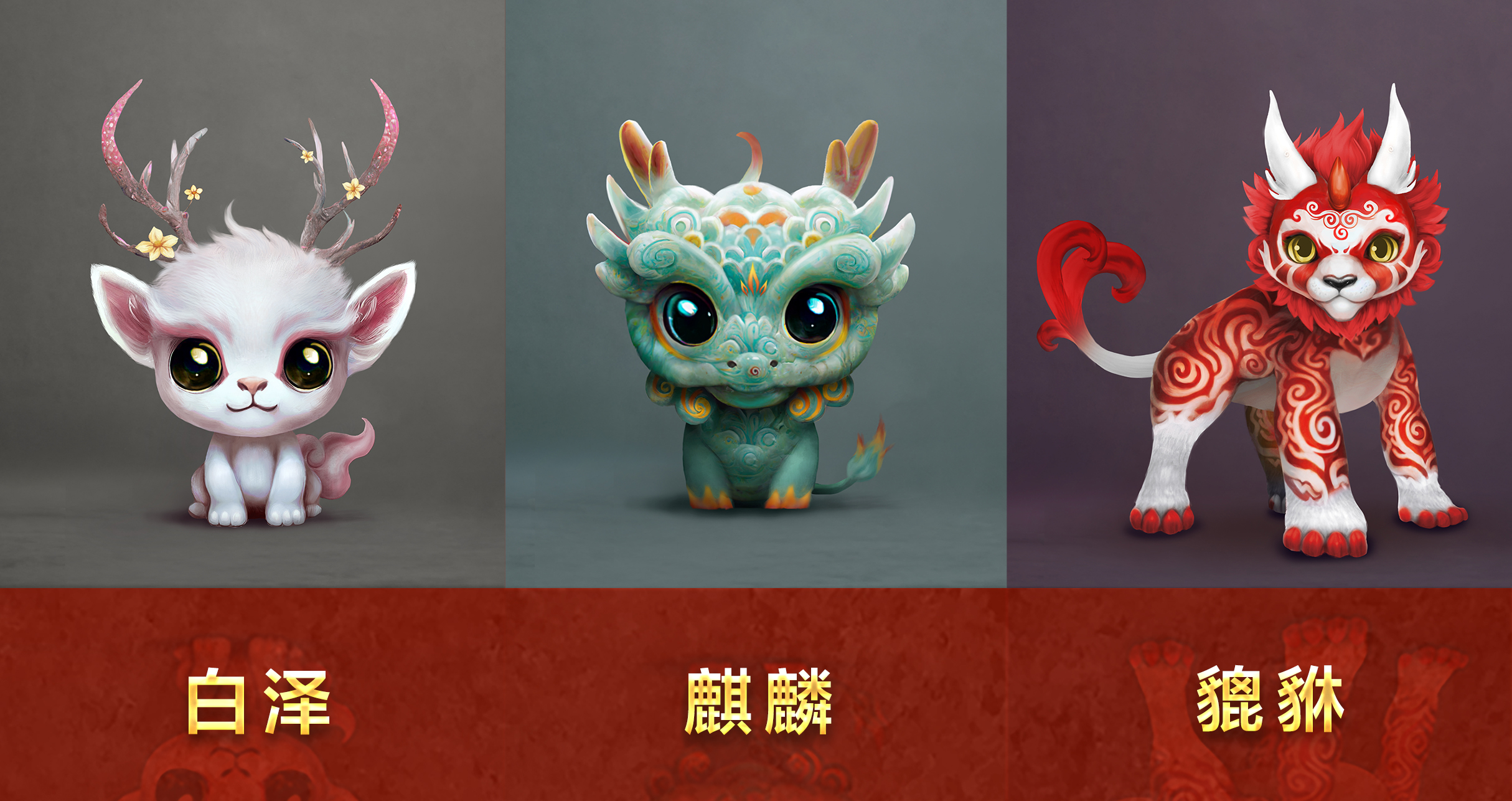 A series of innovative programs will be presented through CMG's cutting-edge visual technology, featuring illustrations of some legendary Chinese creatures, as recorded in Chinese classics such as "Baopuzi" and "Records of the Grand Historian (Shiji)," as well as ancient architectural elements such as the Forbidden City.

Numerous imaginative concepts and works based on real-life were also performed in various categories during the rehearsal. In addition to artists, people from all walks of life participated in the performance, intuitively presenting the main theme of "People's Spring Festival Gala."

More rehearsals will take place in the following days before the gala is aired at 8 p.m. Beijing Time on January 21, the Chinese New Year's Eve.

First broadcast in 1983, the Spring Festival Gala has a history of 40 years.