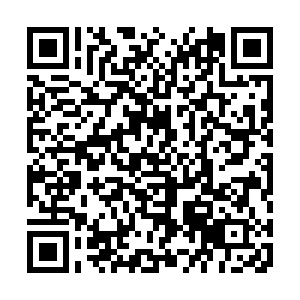 Chinese paddlers secured their full quota in the doubles events of the World Table Tennis Championships (WTTC) Finals after winning their second round group matches in the Asia Continental Stage in Doha on Monday.

Taking place in the Qatari capital between January 7 and 13, it is the inaugural Asia Continental Stage in WTTC history.

A knockout format was applied during the tournament's group stage, as most Chinese paddlers had a first-round bye due to their higher world rankings.

In the men's doubles second round, veteran Ma Long and Yuan Licen recovered from 1-3 down to edge Indian pair Sharath Kamal Achanta and Sathiyan Gnanasekaran in full sets.

"We didn't fare that well in our first match here. It's unlikely that you play at your best level every match. We fought back point by point today, and that's the most important thing for us," commented Ma.

China's Fan Zhendong and Wang Chuqin got past Pang Yew En Koen and Quek Izaac of Singapore in straight sets. 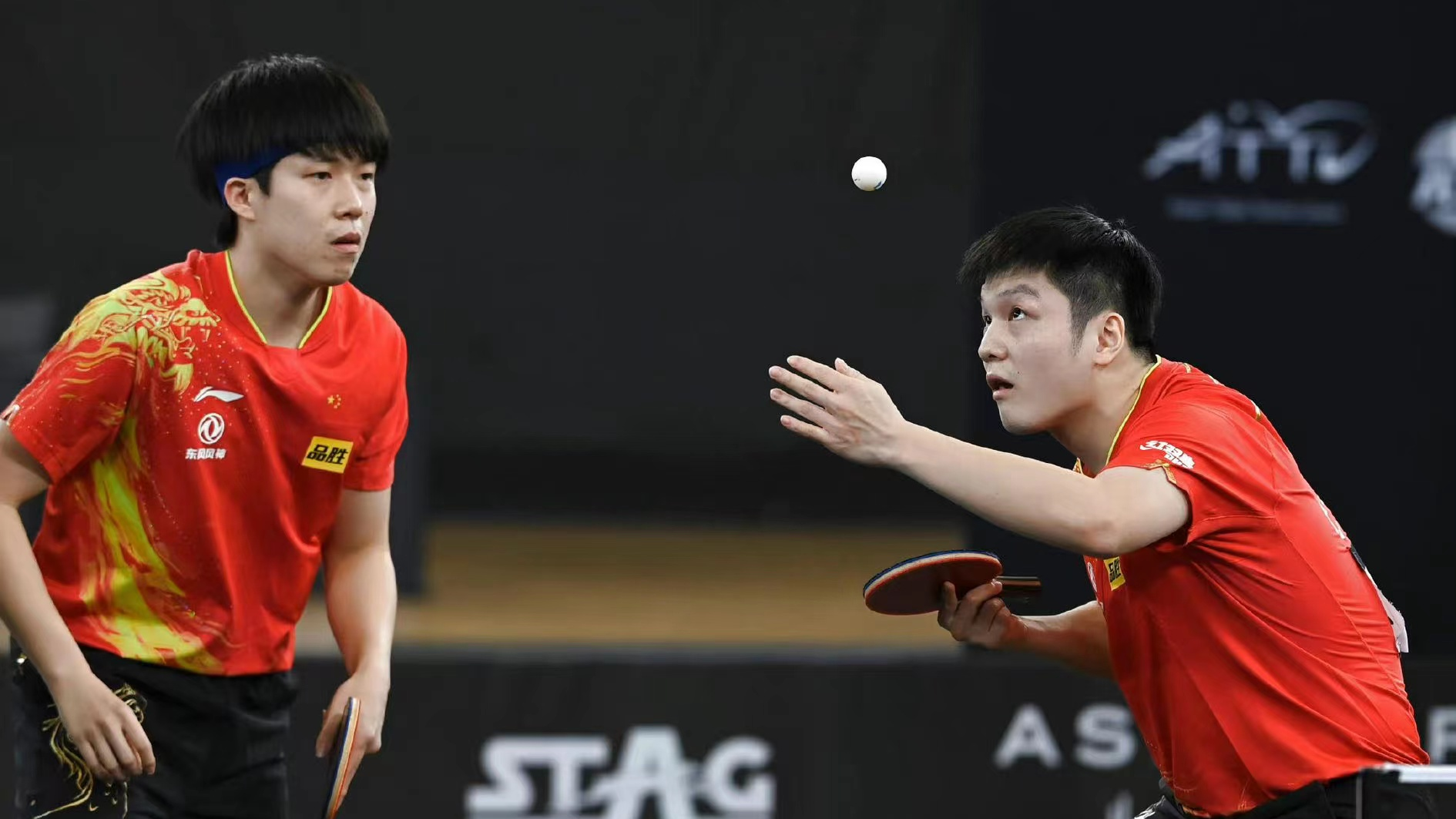 "The opponents showed their characteristics and had some quality hits. We had ups and downs today, while playing better and better as the match progressed. It's fine for us to find some problems through this game," Wang noted.

The men's and women's singles second round matches will be held on Tuesday, featuring five Chinese paddlers in each category.