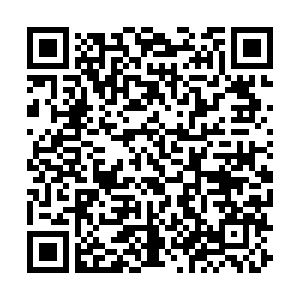 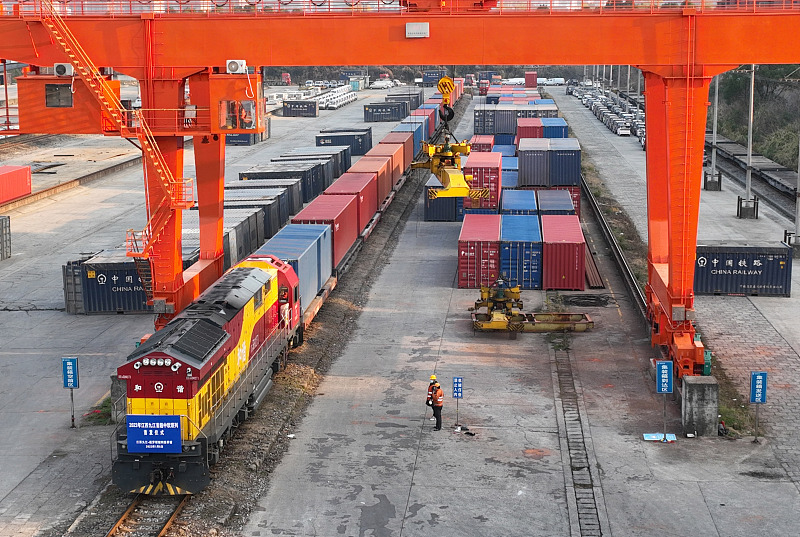 China has signed cooperation documents on the Belt and Road Initiative (BRI) with all Central Asian countries after China signed a memorandum of understanding with Turkmenistan days ago, and China's BRI cooperation circle is still expanding, according to Ministry of Foreign Affairs spokesperson Wang Wenbin.

During Tuesday's news briefing, Wang said signing the memorandum of understanding is a significant achievement for both countries, which will further expand the economic and trade cooperation between the two countries and upgrade the BRI cooperation between China and the five Central Asian countries to a new stage.

Over the past year, the BRI has made steady progress, injecting new impetus into world economic recovery: A total of 16,000 China-Europe freight trains were operated and carried 1.6 million twenty-foot equivalent units (TEUs) of goods, which are up 9 percent and 10 percent, respectively. The New International Land-Sea Trade Corridor, an important trade and logistics passage, transported 750,000 TEUs of goods, up 18.5 percent year on year, according to Wang. 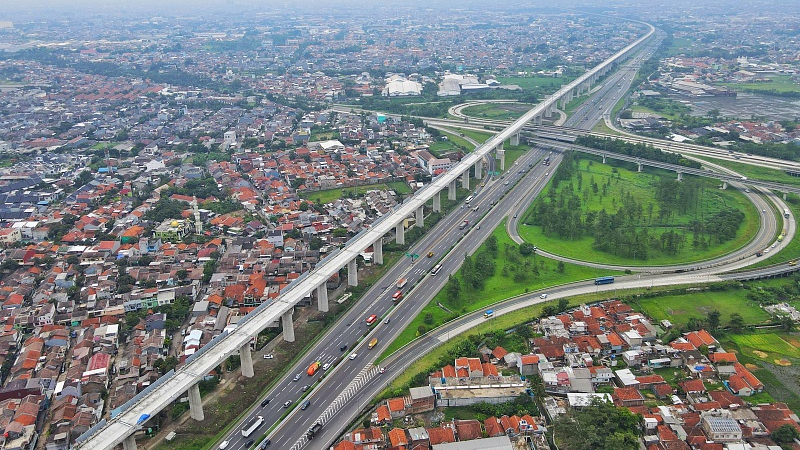 Over 9 million trips have also been made on the China-Laos railway. More than 1 million vehicles have hit the road since Cambodia's first highway, the Golden Port Expressway, opened to the public and the Jakarta-Bandung High-speed Railway, the first of its kind in Southeast Asia, which has also been put into trial operation, Wang said.

He added that five countries signed new BRI cooperation documents with China last year, and China has just renewed the BRI memorandum of understanding with the Philippines.

"All these show that the BRI meets the needs of world development and the expectations of the international community," Wang said. "It will remain resilient and dynamic."

Wang noted 2023 marks the 10th anniversary of the BRI and China will continue to follow the principle of extensive consultation, joint contribution and shared benefits, work with all parties for common development, and make the BRI a bond that benefits the whole world.